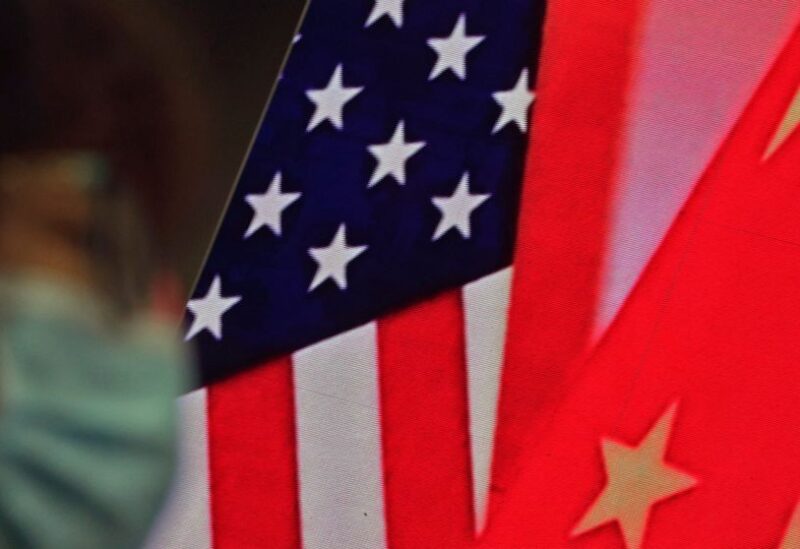 Chinese Foreign Minister Wang Yi is calling on the U.S. to lift restrictions on trade and people-to-people contacts while ceasing what Beijing considers unwarranted interference in areas such as Taiwan, Hong Kong, Xinjiang and Tibet.

This statement was delivered during a forum in Beijing. Luang Yi, a member of the State Council responsible for foreign affairs in China, said today. “The Trump administration’s actions to suppress and contain China are the root cause of the problems in the relations between the two countries,” he said. Wang Yi urged those in charge of American policymaking to stop tarnishing the reputation of the ruling Communist Party in China and to stop colluding with the separatist forces. He added, “We are ready to make frank contacts with the US side and enter into dialogues aimed at solving problems,” referring to a recent phone call between Chinese President Xi Jinping and Joe Biden, describing it as a positive step.

The Chinese ambassador to the United States, Cui Tiankai, said that China and the United States should clarify the limits of their policy and have a precise understanding of each other’s strategic intentions. He added that issues such as Taiwan, Xinjiang and Tibet are a red line for Beijing.

It is noteworthy that US President Joe Biden revealed his intentions regarding the shape of the upcoming relationship with China, which is Washington’s first strategic opponent.