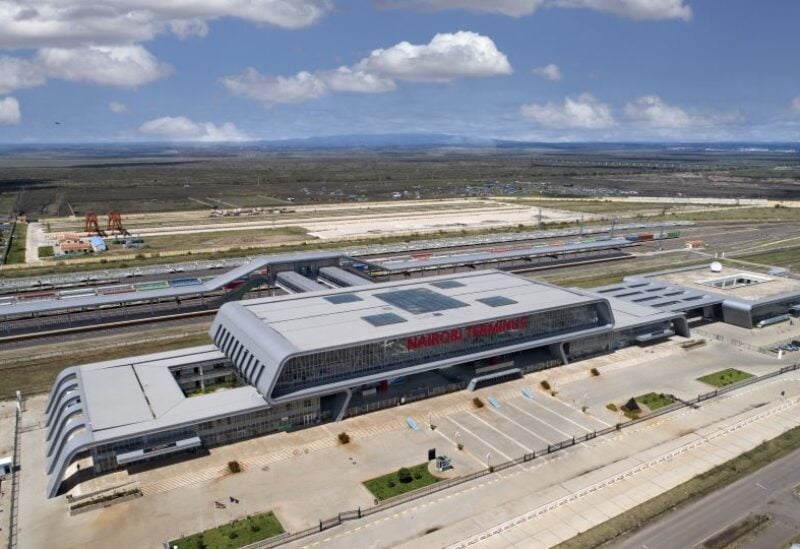 According to a new analysis, China’s development banks supplied $23 billion in funding for infrastructure projects in Sub-Saharan Africa between 2007 and 2020, more than double the amount given by similar institutions in the United States, Germany, Japan, and France combined.

According to the Center for Global Development, an examination of 535 public-private infrastructure partnerships sponsored in the area during that time period revealed that China’s contributions surpassed those of other governments and international development banks.

According to Nancy Lee, the paper’s principal author and a senior policy fellow at the center, overall public financing for projects in Sub-Saharan Africa has been stagnant at roughly $9 billion, well short of what the area requires for roads, dams, and bridges.

According to the research, China Exim Bank and China Development Bank supplied $23 billion in loans between 2007 and 2020, while all other major development finance institutions together gave $9.1 billion.

It was highlighted that the primary US development financing agency, now known as the US International Development Finance Corp, financed just $1.9 billion for regional infrastructure during that time period, less than a tenth of what China gave.

In recent years, China’s lending to Africa has come under increased criticism due to a lack of transparency and the use of collateralized loans, with analysts at the International Monetary Fund and World Bank warning that many low-income nations are facing or are already in debt crisis.

Despite “much bluster,” Western countries have been sluggish to increase investment, according to Lee.

In July, US President Joe Biden’s administration announced a fresh effort to strengthen commercial links between US corporations and Africa, with an emphasis on sustainable energy, health, agribusiness, and transportation infrastructure. However, its continuing examination of trade policy has made the private sector wary of committing capital.

Last week, a top US trade official stated that the US was holding intensive negotiations with Kenya as part of its efforts to increase trade investment on the African continent, and that more information will be released in the coming weeks.