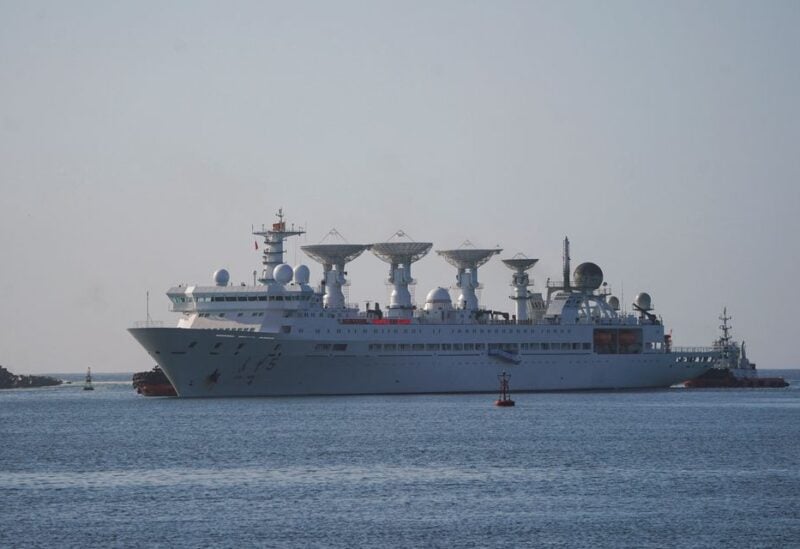 After a several-day delay due to resistance from India, which vies with China for influence in crisis-hit Sri Lanka, a Chinese military survey ship moored in the Chinese-built port of Hambantota on Tuesday.

India had objected to the docking of the Yuan Wang 5, described by analysts as a high-tech ship for detecting objects in space, because it believes China may utilize the port, which is close to the key Asia-Europe commerce route, as a military base.

Sri Lanka, which is struggling with its worst economic crisis in decades, first gave the ship permission for a five-day replenishment stay at Hambantota beginning Aug. 11.

It later requested that China postpone the vessel’s arrival, claiming the necessity for more talks.

According to a port official who declined to be identified because he is not authorized to speak to the media, Yuan Wang 5 will now berth for just three days to stock up on gasoline, food, and other necessities.

According to a Sri Lankan government minister, the island nation is attempting to avoid tension between friendly countries.

Wang Wenbin, a spokeswoman for China’s foreign ministry, stated that the Chinese ship was not meddling with any other country.