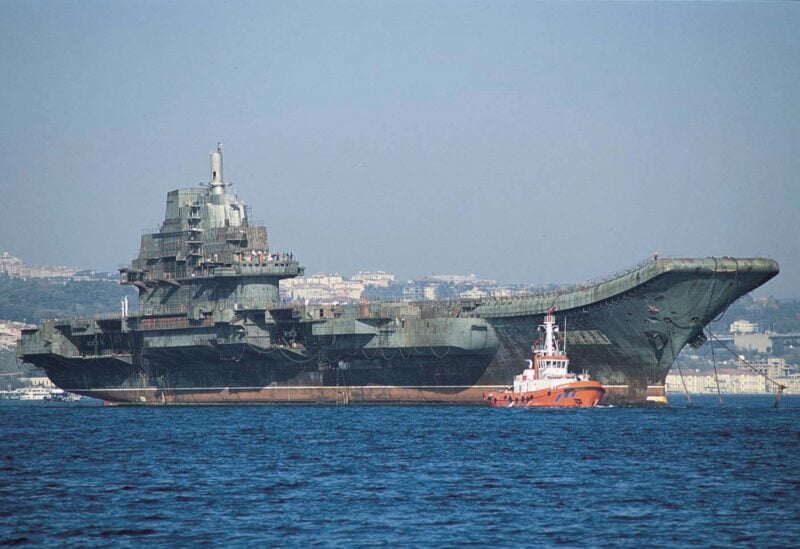 A Chinese naval vessel fired a laser at an Australian military jet in flying over Australia’s northern approaches on Saturday, lighting the plane and potentially endangering lives, Australia’s defense said.

The Defense Department claimed in a statement that a P-8A Poseidon maritime patrol aircraft detected a laser coming from a People’s Liberation Army – Navy (PLA-N) vessel.

“The Chinese vessel’s illumination of the aircraft is a major safety incident,” the agency stated. “Such acts have the potential to threaten people’s lives. We strongly condemn unprofessional and dangerous military behavior.”

The Chinese vessel was sailing east with another PLA-N ship through the Arafura Sea at the time of the incident, the department said. The sea lies between the north coast of Australia and the south coast of New Guinea.

The defense department said that both ships have since transited through the Torres Strait and were in the Coral Sea.

Relations between Australia and China, its top trade partner, soured after Canberra banned Huawei Technologies  from its 5G broadband network in 2018, toughened laws against foreign political interference, and urged an independent investigation into the origins of COVID-19.

In 2019, Chinese maritime militia vessels initiated a series of laser attacks on Australian pilots while flying over the South China Sea, according to a report by the Australian Broadcasting Corporation (ABC).