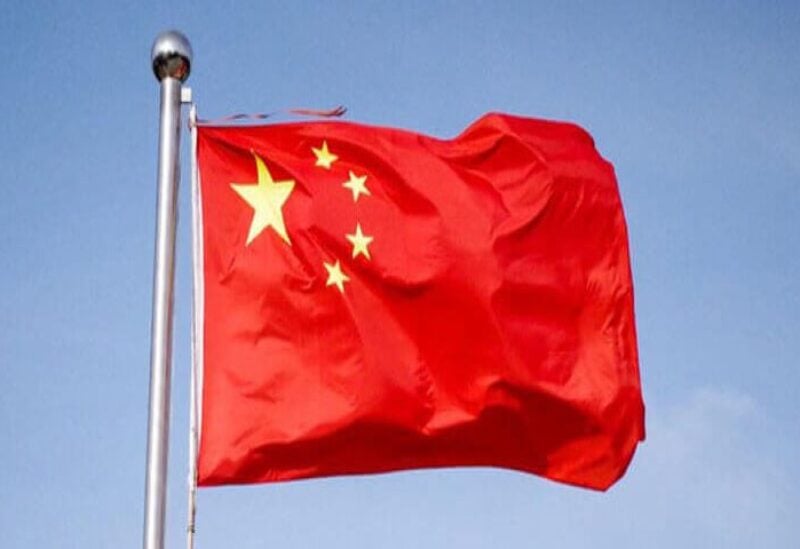 According to papers acquired by Reuters, security authorities in one of China’s major provinces have commissioned a monitoring system that they want to employ to follow journalists and overseas students, among other “suspect persons.”

A tender document published on the Henan provincial government’s procurement website on July 29 – and first reported in the media – details plans for a system that can compile individual files on such persons of interest visiting Henan using 3,000 facial recognition cameras that connect to various national and regional databases.

On September 17, a 5 million yuan ($782,000) contract was granted to Chinese IT company Neusoft, which was needed to complete the system within two months of signing the deal, according to separate papers published on the Henan government procurement website. Reuters was unable to determine if the system is now operational.

Shenyang-based Requests for comment were not returned by Neusoft.

China is attempting to develop one of the world’s most advanced surveillance technology networks, with millions of cameras in public locations and expanding use of tools such as smartphone tracking and face recognition.

U.S.-based surveillance research firm IPVM, which has closely tracked the network’s expansion and first identified the Henan document, said the tender was unique in specifying journalists as surveillance targets and providing a blueprint for public security authorities to quickly locate them and obstruct their work.

“While the PRC has a documented history of detaining and punishing journalists for doing their jobs, this document illustrates the first known instance of the PRC building custom security technology to streamline state suppression of journalists,” said IPVM’S Head of Operations Donald Maye, using the initials of the People’s Republic of China.

Reuters was unable to find any documents identifying journalists or foreigners as specific targets of surveillance systems in other parts of China.

The Henan provincial government and police did not respond to requests for comment. The Ministry of Public Security and China’s Foreign Ministry also did not comment.

The near-200 page tender document from the Henan Public Security Department does not give reasons why it wants to track journalists or international students. Another category of people it said it wants to track were “women from neighboring countries that are illegal residents.”

Public access to the tender document was disabled on Monday.

The tender document specified cameras must be able to build a relatively accurate file for individuals whose faces are partially covered by a mask or glasses, and those targeted must be searchable on the database by simply uploading a picture or searching their facial attributes.

The system will be operated by at least 2,000 officials and policemen, and specifies that journalists will be divided into three categories: red, yellow, green, in decreasing order of risk, according to the tender.

Different police forces covering all of Henan, whose 99 million inhabitants makes it China’s third-largest province by population, will be connected to the platform in order to spring into action in the event of a warning being set off, the tender explains.

Warnings will be set off if a journalist while in Henan registers into a hotel, buys a ticket, or crosses the provincial border, according to the tender.

“Suspicious persons must be tailed and controlled, dynamic research analyses and risk assessments made, and the journalists dealt with according to their category,” the tender reads.

The tender also detailed different early warning systems for the other groups.

The Chinese foreign ministry at the time called the FCCC report “baseless” and said China always welcomed media and journalists from all countries to cover news in China according to the law. “What we oppose is ideological bias against China and fake news in the name of press freedom,” a spokesman said.

While most of the Henan document refers to journalists, several segments specify “foreign journalists”.

In October last year, the Henan government published on its procurement platform for prospective suppliers a short summary of the intended project in which it said the system would be “centered on foreigners” and help “protect national sovereignty, security, and interests”.

The contract was put out for tender on July 29, days after foreign journalists from the BBC, LA Times, Agence France-Presse and others reporting on devastating floods in Henan were targeted by a nationalist campaign on China’s heavily censored social media platform Weibo.

The FCCC said at the time it was “very concerned to witness the online and offline harassment of journalists” covering the floods. It described how, for instance, one Weibo account asked its 1.6 million followers to report the whereabouts of a foreign journalist who was reporting about the floods.

The tender also said the system should be able to track the movements of international students through methods such as mobile phone positioning and travel bookings – particularly during key dates such as the country’s national day or annual session of parliament.