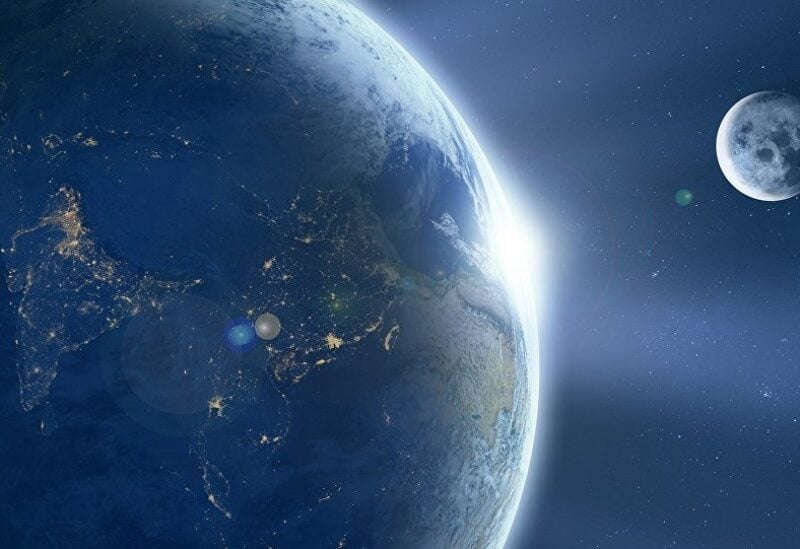 The effort is aimed at the asteroid Bennu, a 492m in diameter spinning-top shaped rock, which will pass within 7.5 million kilometers of Earth’s orbit between 2175 and 2199. The space rock will be designated as potentially harmful at this time, with scientists predicting a 1-in-2,700 risk of colliding with our planet.

In a newly published research, experts at China’s National Space Science Center have proposed launching a fleet of rockets into space to simulate diverting an asteroid away from Earth.

According to Chinese models, the simultaneous impact of 23 900-tonne “Long March 5” (CZ-5) launch vehicles could throw the Bennu asteroid some 9,000 km or 5,592 miles off course. This is 1.4 times the Earth’s radius, and it might mean the difference between the asteroid passing by and crashing into the planet with catastrophic results.

“Asteroid impacts pose a major threat to all life on Earth. Deflecting an asteroid on an impact trajectory is critical to mitigating this threat,” the research abstract available online says. “A kinetic impactor remains the most feasible asteroid deflection method.”

And a significant amount of kinetic energy would be required to knock an asteroid-like Bennu off its original course. While nuclear-powered explosions may appear to be the logical choice for such a mission, this strategy would risk the target breaking up into several bits, which may then collide with the Earth.

The scientists, however, say that their proposal “makes it possible to deflect large Bennu-like asteroids with a nuclear-free technique with a 10-year launch lead time.”

“Additionally, with a single CZ-5, the deflection distance of a 140-m-diameter asteroid with a 10-year launch lead time increases from less than 1 to more than 1 Earth radius, representing an improvement in the reliability and efficiency of asteroid deflection missions,” the paper says.

The Chinese team’s approach calls for numerous rockets to strike Bennu’s surface at the same time, after traveling three years from Earth to reach the asteroid. By not detaching from the rocket’s upper stage, each “deflector” ship, called an “Assembled Kinetic Impactor,” would be more effective, bringing more mass to bear on the impact.
According to the research, the Long March 5 rocket would only need minor changes to be repurposed for an asteroid deflection mission, such as the inclusion of maneuvering thrusters.

According to the media reports, the Long March 5 rocket is the same one that performed an uncontrolled re-entry into Earth’s atmosphere in May of this year. Eventually, the unruly spacecraft disintegrated safely over the Indian Ocean, causing no damage.