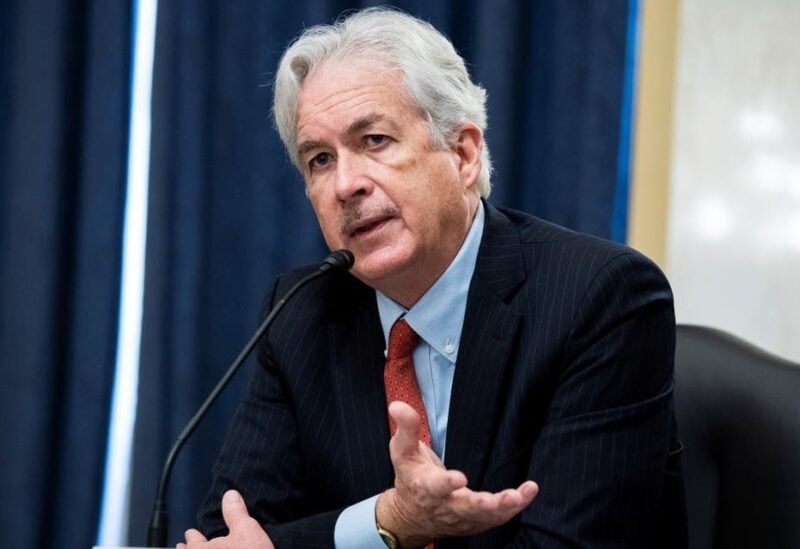 The Central Intelligence Agency (CIA) denied reports Monday that the agency’s director had recently met with Iranian officials during a covert trip to Iraq.

An article published by an American foreign policy publication reported that CIA Director Bill Burns traveled to Baghdad “in recent days,” where he met with officials from Tehran at the home of Iraq’s foreign minister, Fuad Hussein.

The original article cited “multiple Iraqi sources on the ground” who were unnamed.

The White House and State Department referred questions to the CIA.

A CIA spokesperson said the report was false.

Burns, a veteran US diplomat, was recently tapped by Biden to lead the intelligence agency after he spent decades at the State Department.

And he is no stranger to behind-the-scenes meetings. Years before the 2015 Iran nuclear deal, Burns carried out secret negotiations with Iranian officials on behalf of the Obama administration.

Last week, The Associated Press reported that he made an unannounced visit to Afghanistan shortly after President Joe Biden announced that US troops would entirely withdraw by Sept. 11.

In Kabul, Burns reportedly discussed the country’s readiness to combat terrorism following the US withdrawal. The AP also reported that Burns “reassured Afghan officials that the US would continue to be engaged in counterterrorism efforts.”

The CIA has not commented on the reported trip to Kabul either. 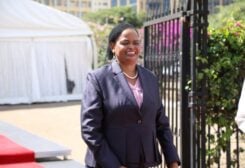