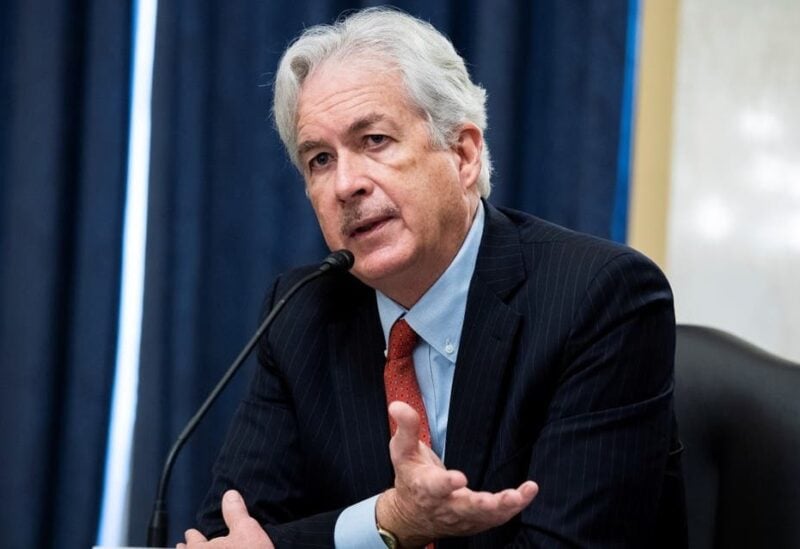 Regional tensions have risen over an attack on July 29 on an Israeli-managed tanker off the coast of Oman that Israel, the United States and Britain blamed on Tehran.

Iran has denied any involvement in the suspected drone strike in which two crew members — a Briton and a Romanian — were killed.

A statement issued by Bennett’s office said the Israeli leader held talks with Burns in Tel Aviv, where “they discussed the situation in the Middle East, with emphasis on Iran, and possibilities for expanding and deepening regional cooperation.”

Announcing Burns’s visit, the statement said he met on Tuesday with David Barnea, the new head of Israel’s Mossad intelligence agency, to discuss Iran’s nuclear program “and other regional challenges.”

Burns, who was sworn in as CIA director in March, was expected to meet Palestinian officials, including President Mahmoud Abbas, in the city of Ramallah in the occupied West Bank.