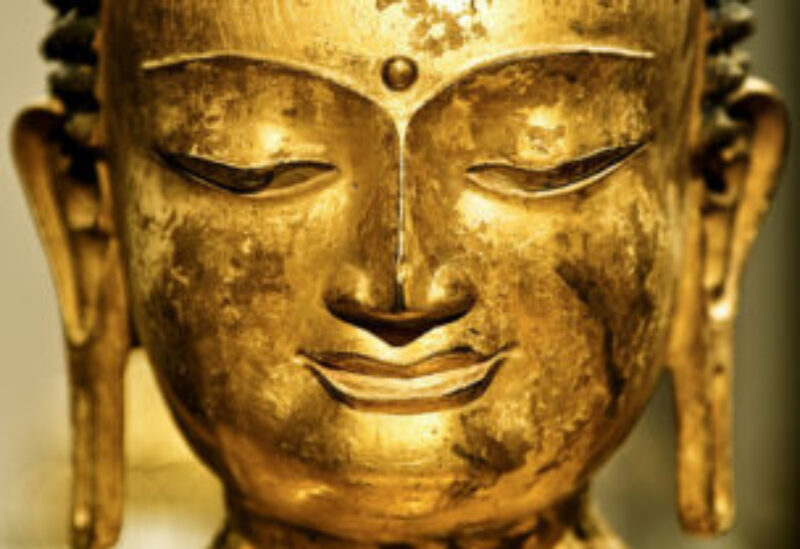 Indian envoy to United Nations T S Tirumurti urged the international community to combat “hate and violence” against all religions, citing the destruction of iconic Bamiyan Buddha statues in Afghanistan

“The shattering of iconic Bamiyan Buddhas, to name one of the tragic events, stands as a testimony to what hate against other religions can do,” he said while speaking at a special virtual event on Friday on the occasion of the International Day of Human Fraternity organised by the United Nations Alliance of Civilizations (UNAOC) in partnership with Egypt and the United Arab Emirates.
The Buddhas of Bamiyan were destroyed by the Taliban in 2001, drawing a wave of international condemnation.

In the past as well, India has repeatedly called on the need to denounce hate against non-Abrahamic or Indic religions in the backdrop of UN resolutions focusing only on hatred against Abrahamic religions.
Pakistan has been leading when it comes to resolutions on Islamophobia even as it has been silent on atrocities against minorities like Hindus and other religions.

The envoy said that there was a need to need to commit to pluralistic traditions, saying that fraternity blossoms under fraternity, which is in line with India’s belief that the world is one family (Vasudhaiva Kutumbakam).

February 4 is celebrated as the International Day of Human Fraternity by promoting cultural diversity and advancing dialogue and understanding between religions and civilizations.

A resolution regarding this, which was piloted by UAE and Egypt, was passed last. India was one of the co-sponsors of the resolution.

“International days are days which should seek to bring all of us together as one family, and be celebrated in an inclusive manner. They should not seek to divide us,” the envoy said.

Interestingly, it was on this day in Abu Dhabi in 2019 that Pope Francis and the grand imam of al-Azhar, Sheikh Ahmed al-Tayeb, met in the UAE’s capital.

Al Azhar is Sunni Islam’s most important seat of learning while the Pope is the head of the Catholic church. wions