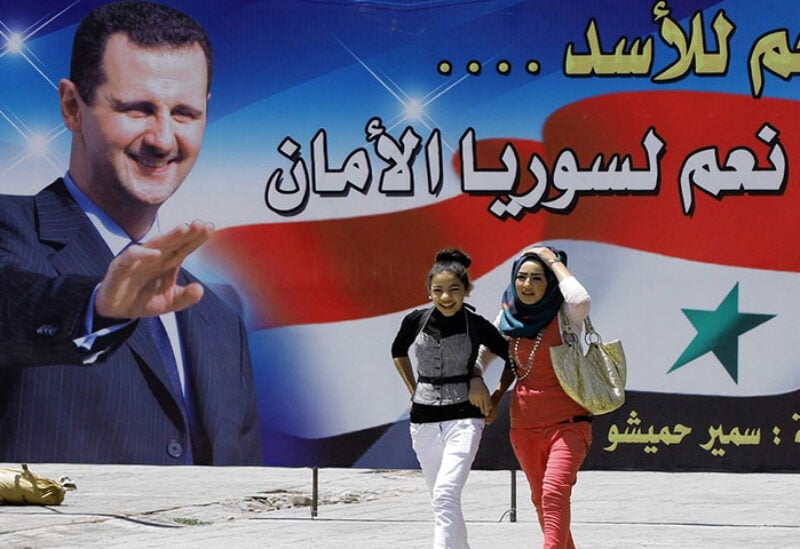 Assad was re-elected for a fourth term last month in what the West dubbed as “illegitimate elections,” and he has ruled Syria since 2000.

And for the last ten years, his deadly crackdown and brutal oppression of what began as a peaceful pro-democracy protest in 2011 have marred his tenure.

Despite being kicked out of the Arab League, countries in the Middle East have softened their stance on Assad and his government in recent years.

The United Arab Emirates and Bahrain reopened their embassies in Damascus in 2019, and last year, Oman became the first Gulf state to send its ambassador back to Syria.

Syria has also been pushing for more countries in the region to normalize ties; however, the wrath of US economic sanctions continues to pose a threat.

On Friday, Acting Assistant Secretary for Near Eastern Affairs Joey Hood reiterated that the US would not alter its stance on the Assad regime “absent a major change in behavior on his part.”

Asked about traditional US allies in the Middle East potentially re-establishing ties with Damascus, he said the US was asking them to consider “very carefully the atrocities committed by the regime on the Syrian people over the last decade.”

Hood also cited the regime’s continuing efforts to block access to humanitarian aid to many parts of Syria.

“I would also, of course, add that we have Caesar [Act] sanctions; this is a law that has wide, bipartisan support in the Congress and the [Biden] administration is going to follow the law on that,” Hood said in response to a question from Al Arabiya English.

“So, governments and businesses need to be careful that their proposed or envisioned transactions don’t expose them to potential sanctions from the United States, under that act,” Hood warned.

With a little less than 400,000 people left dead from the ongoing war in Syria and over six million Syrian refugees, the regime has been unable to draw investment to begin reconstruction efforts.

Russia and Iran, Assad’s main backers, do not have the economic or political power to attract or provide the necessary funding.

The Caesar Act was law implemented by the Trump administration last June in an effort to thwart any potential business dealings with the Assad regime.

In March, the top UAE diplomat said the US sanctions were the biggest challenge to working with Syria.