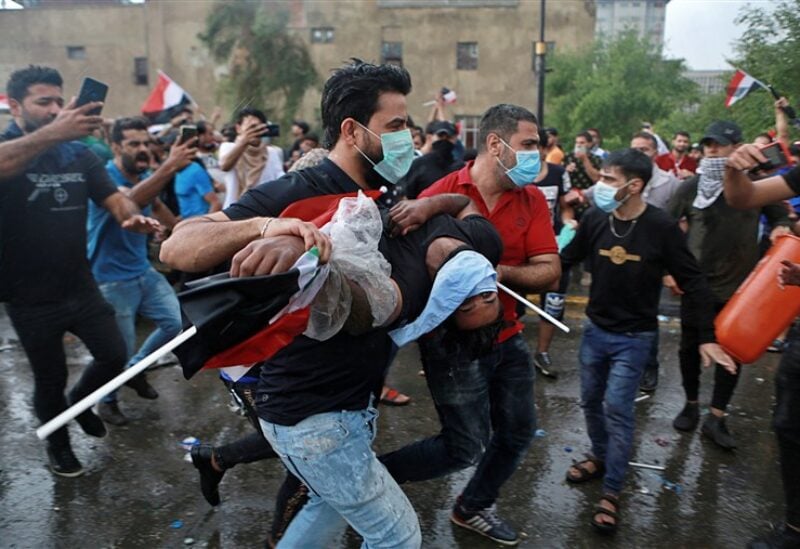 One person died and 14 others were injured at an ongoing political protest in Iraq’s southern Nasiriyah city as a result of clashes with law enforcement, Iraqi news agency Shafaq reported on Thursday, citing a source.

Protests in Nasiriyah continue for the fourth consecutive day, having already left three people killed and dozens others injured. Protesters demand the resignation of the local governor.

“A protester succumbed to his injuries sustained during the clashes”, the source was quoted as saying.

The lack of proper investigation and prosecution prompted thousands of people to the streets, and while the main bulk of rallies calmed down, occasional demonstrations continue to be held every now and then.