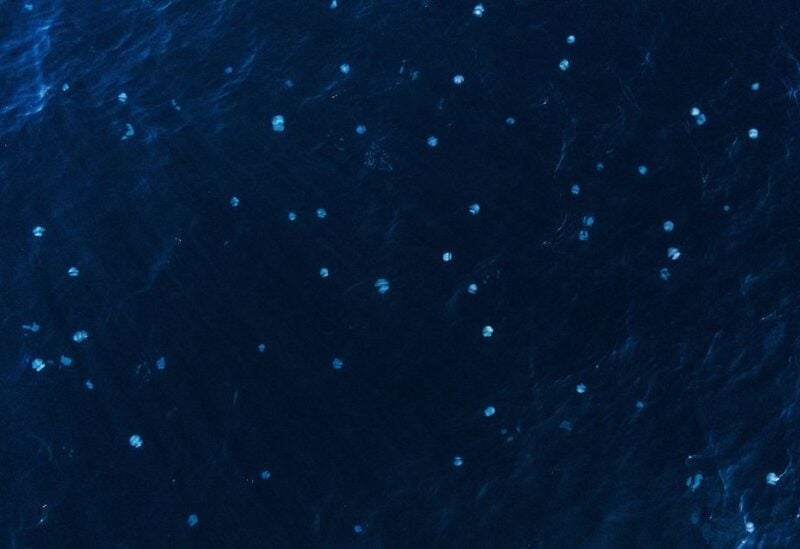 Summer bathers in Israel’s Mediterranean waters have been barred by ghostly swarms of jellyfish, raising concerns about the perils of ecological imbalance caused by climate change.

In addition to stinging swimmers and costing the country $10 million in lost tourist each year, the transparent crustaceans have been clogging desalination systems and commercial fishing nets as their seasonal numbers increase, according to authorities.

The jellyfish, which flourish at higher temperatures, compete for food and habitats with other sea life. Overfishing has helped skew that contest in their favour, according to the Israel Society of Ecology and Environmental Sciences (ISEES).