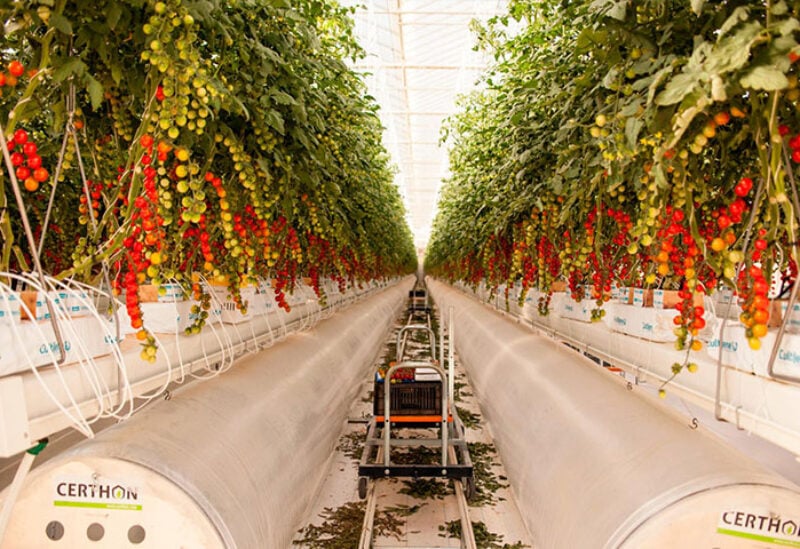 The Emirates Food Security Council (EFSC) approved the creation of a system to tackle the damage global warming can do to the UAE’s food supply.

Announced as the Climate Change Impact System, its central goal is to support food security as temperatures around the world rise and to speed the shift towards sustainable and climate-smart food production.

It will also provide data to help make decisions on agricultural investment.

The announcement showed a commitment to the objectives of the Leaders Summit on Climate last week, hosted by US President Joe Biden.

“The Climate Change Impact System is an important contribution to the UAE’s capacity for strengthening food security and will create an ecosystem for innovation and smart investment,” Dr Sultan Al Jaber, Minister of Industry and Advanced Technology and the UAE’s Special Envoy for Climate Change, said.

“The agricultural and food sector is one of the most promising engines to deliver benefits for the UAE and the broader regional and global economy.

“The impact system will strengthen our competitiveness, while simultaneously improving food security,” he said.

The Climate Change Impact System also reflects the objectives of the Agricultural Innovation Mission for Climate (Aim for Climate) which was unveiled at the summit.

This mission intends to accelerate global innovation, including research and development efforts across the whole agricultural sector, over the next five years to reduce the negative effects of climate change.

The basis of the Climate Change Impact System is to understand the potential effects of climate change on food production in the UAE and in partner countries that supply significant quantities of its food.

Trends show that global temperatures have been rising by a third of a degree every 10 years since 1971. By the end of the century, the planet will be somewhere between 2°C and 5°C hotter than it is now.

The system will also look at how to fight heat stress in agriculture, which affects food grown in environments such as greenhouses.

“Climate change is the most pressing issue facing the global community and urgent action is needed to tackle it before we reach the stage of no return,” Mariam Almheiri, chairwoman of the EFSC, said.

“Food systems are integral to how we address climate change as they are not only one of its largest contributors, they are also the sector most heavily impacted by it.

“In short, food systems are both the current problem and the future solution to climate change.”