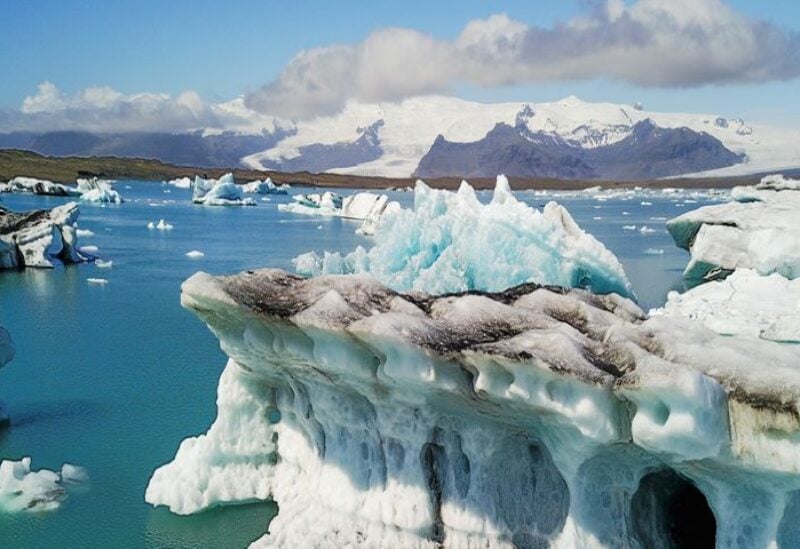 According to new data provided to diplomats and military leaders gathered in Germany on Friday for a vital security meeting, a majority of people living in some of the world’s leading economies perceive climate change as a greater threat than conflict.

Concerns about global warming, habitat destruction, and extreme weather were ranked as the top three threats by 12,000 people questioned globally in November, according to a poll commissioned by the Munich Security Conference.

The polling corresponded with some of the initial reports of growing military tensions between Russia and Ukraine, thus the results are noteworthy.

“Belief in the apparent inevitability of climate change, perceived lack of political control, and widespread (and increasing) skepticism of others’ willingness to do their part make it even more difficult to solve,” according to the report, which will be presented at the three-day meeting, which will include US Vice President Kamala Harris and German Chancellor Olaf Scholz.

Intelligence and military authorities are increasingly concerned about the security consequences of global warming.

Climate change, according to the Biden administration, will aggravate global instability by forcing vulnerable people to escape hard-hit areas. Rising oceans, melting permafrost, and superstorms are all considered threat multipliers by defense experts meeting in the German city this weekend.

According to the report, one of the most important roles of leaders is to assist people overcome their sentiments of hopelessness in the face of the climate disaster. It stated, “People polled are now even more risk-aware.”

“People all throughout the world are becoming increasingly concerned about climate change’s effects.”

Other top dangers were the coronavirus epidemic, cybercrime, the financial crisis, and disinformation. Russia was ranked 23rd among perceived dangers, with Iran 28th, North Korea 29th, and the United States 30th.