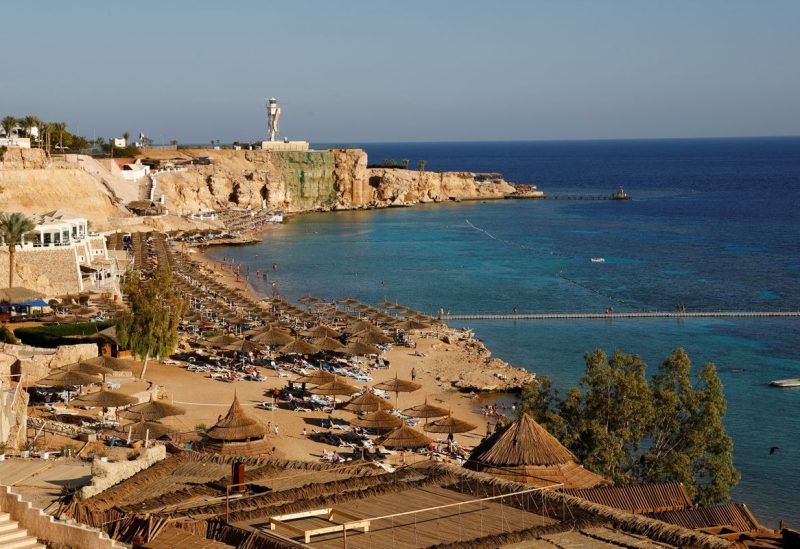 Issack Hassan lives in a migrant camp in Baidoa, Somalia, and is one of over a million people who have been displaced since January due to five consecutive failed rainy seasons.

With Somalia suffering from its worst drought in 40 years, “people became weak from hunger, so we had to flee for our lives,” said Hassan, 82. He couldn’t, however, avoid tragedy.

“My wife died of hunger here, and I became helpless,” he said, speaking in a video interview distributed by the U.N. refugee agency.

There are some 22 million people like Hassan displaced every year in climate-fueled disasters, according to the U.N. International Organization for Migration (IOM).

Some had lived along coastlines or on islands that are losing land to rising seas. Others in the Arctic fled crumbling cliffs as permafrost thaws.

Uprooted, they become more vulnerable to violence, hunger and disease, experts say. And with climate change fueling increasingly extreme weather worldwide, the number displaced is expected to grow to about 143 million by mid-century.

Given the growing need, developing countries at the COP27 climate summit in Egypt this month are demanding that wealthy nations offer more in the way of help.

Some are seeking more financing for adapting to weather extremes. They also want rich nations to pay for losses and damages being seen now.

“Each government impacted by climate change migrants can raise the subject” at the U.N. summit, said Caroline Dumas, the IOM’s special envoy for migration and climate action.

Most of those displaced stay within their country of origin, so can be represented as citizens by their governments. But those who cross an international border can end up with no safety net, as climate migrants do not qualify for refugee status under the U.N.’s Refugee Convention.

“I’m a refugee, former refugee,” said Emtithal Mahmoud, a goodwill ambassador for the U.N. refugee agency UNHCR. The Sudanese-American poet, whose family was driven by war from Sudan, told Reuters she also experienced the wreckage that extreme weather can deliver.

“There’s something that I know about drought,” she said. “For us drought kills the plants, it kills everything, and then the rain comes washes away your homes,” she said.