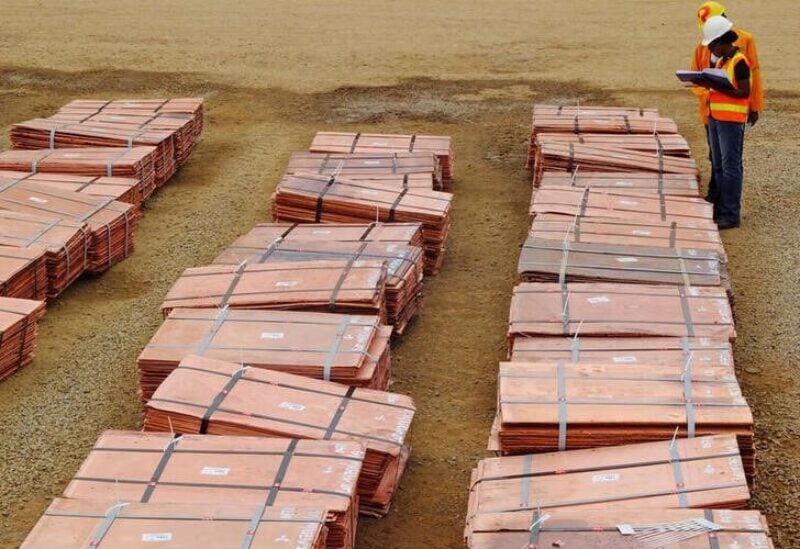 CMOC’s Tenke Fungurume copper and cobalt mine has stopped all exports in order to comply with the requests of a court-appointed administrator, according to a notification obtained by Reuters late on Saturday.

A CMOC official did not immediately respond to a request for comment, but on Friday he had stated that the mine, which in 2021 was expected to produce more than 10% of the world’s cobalt, had not received any orders to halt exports.

CMOC has been locked in dispute with the administrator appointed in February to run the mine for six months in response to a lawsuit by Congo state miner Gecamines, a minority stakeholder in Tenke Fungurume.

The administrator, Sage Ngoie Mbayo, this month demanded that CMOC suspend marketing and export of its production because CMOC and Gecamines had not reached agreement this year on how to sell the mine’s output.

CMOC, meanwhile, has denied the administrator access to the mine site.

In the notice to companies that transport the mine’s output, a CMOC unit announced immediate suspension of access to the mine for all copper and cobalt trucks until July 24, adding that companies would be informed if exports could resume on July 25.

The administrator’s appointment stemmed from allegations by Gecamines that CMOC understated the mine’s reserves to reduce royalties it pays to Gecamines. CMOC denies the allegations.

Congo’s government announced last August that it had formed a commission to reassess reserve levels, a rare instance of Congolese authorities challenging the Chinese companies that dominate its mining sector.

Congo is the world’s top producer of cobalt, which is used in electric batteries, and is Africa’s leading copper miner.