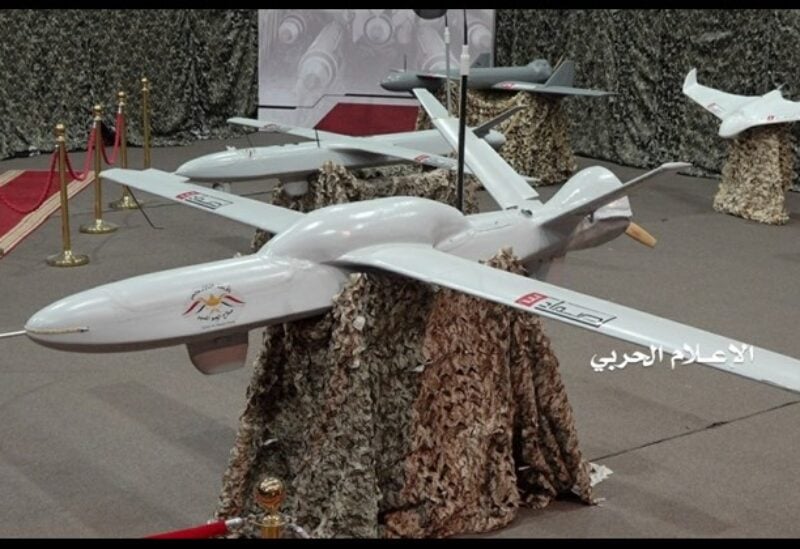 DUBAI: Yemen’s Iran-aligned Houthi group on Thursday said its forces had launched 12 ballistic missiles and drones towards a site belonging to the Saudi state oil company Saudi Aramco, Najran airport and other targets in Najran, in southern Saudi Arabia.

The Saudi-led coalition fighting Houthi forces in Yemen said it had intercepted and destroyed eight drones and three ballistic missiles fired towards Saudi Arabia, without specifying where.

Thursday is the Muslim holiday of Eid al-Fitr, marking the end of the fasting month of Ramadan.

The Houthi group regularly fires drones and missiles into Saudi Arabia. The coalition says it intercepts most of them.

Aramco did not immediately respond to a request for comment.