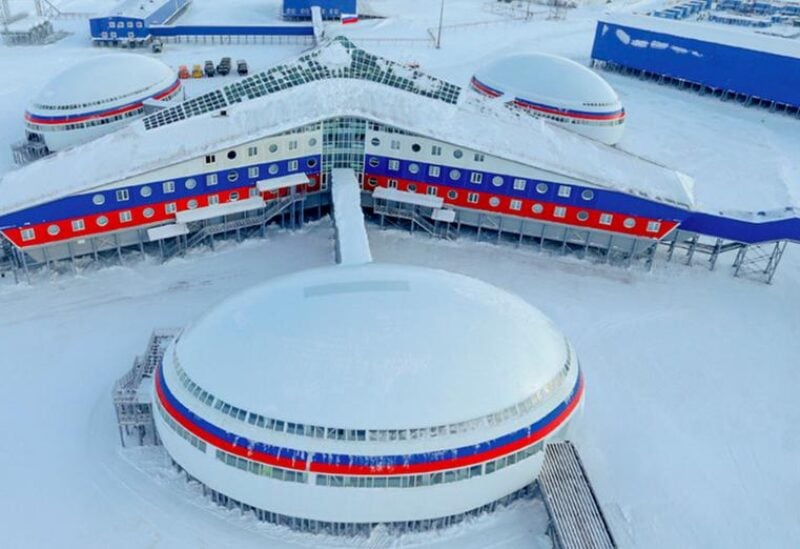 The United States and Canada plan to modernize a network of defense satellites and radar in the Arctic, in an effort to counter the Russian and Chinese growing military presence in the north, according to the Wall Street Journal.The newspaper quoted an official familiar with the discussions as saying that US President Joe Biden had asked Canadian Prime Minister Justin Trudeau to increase Canada’s defense spending, including the upgrade of North America’s Air Defense Command, known as NORAD, during a bilateral meeting on Tuesday.

Norad was an essential part of the US and Canadian Cold War deterrence strategy against the former Soviet Union. Its surveillance system consists of satellites, ground radar and air bases predominantly located in Alaska and the Canadian Arctic, and the surveillance system is designed to give military allies notice of an imminent attack from the north.

Over time, the system, which was once much developed , is outdated. Michael Dawson, who worked as a Canadian political advisor to command Norad in Colorado, said the new missiles deployed by Russia and China could travel at more than five times the speed of sound and reach much farther than their predecessors.Current and former military officials say the melting of the polar ice sheet creates new vulnerabilities for the United States and Canada.

In his testimony last March before the Senate Armed Services Committee, retired US General Terence Usuganisi stated that the Arctic is no longer a fortress wall. “Our oceans are no longer protective trenches. They are now ways to approach advanced conventional weapons,” he added.

President Biden referred to Norad by saying that the two countries had agreed to modernize the system jointly controlled by the two governments.

Biden also announced that he expects NATO members, including Canada, to spend at least 2% of their economic output on defense, as outlined in the 2014 pledge made by members of the transatlantic alliance.