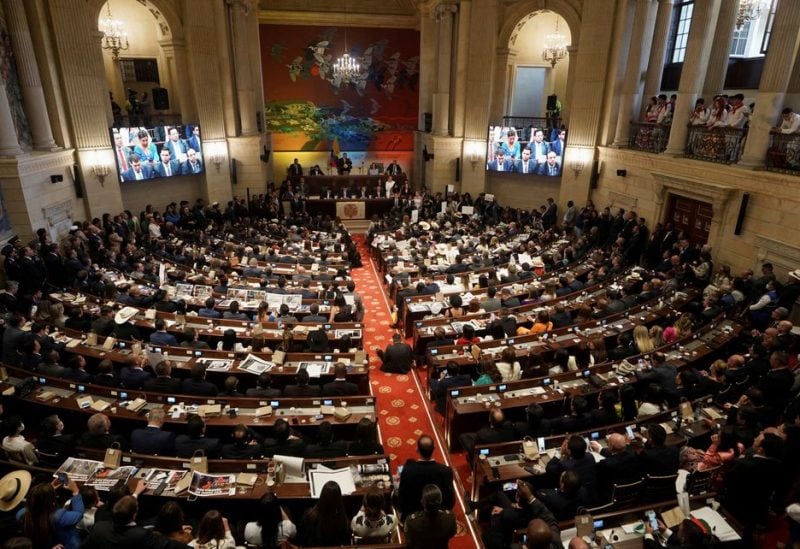 Colombia’s congress passed a $85.5 billion budget for 2023, raising spending on agriculture, health care, and education in response to the leftist president Gustavo Petro’s pledges to boost funding for social programs.

The bill’s 405.6 trillion peso budget, the largest in the nation’s history, was adopted last month. The vote on Tuesday confirmed funding for particular initiatives and ministries.

“The approval of the budget is a victory of the government,” Finance Minister Jose Antonio Ocampo told journalists. “It makes a significant increase in social programs, programs in favor of peace, of agrarian reform, education, health.”

The agriculture sector, which Petro wants to expand as part of a move away from oil and mining development, will see a 62.6% increase in funding, taking its coffers to 4.08 trillion pesos.

The bill received 71 votes in favor in the Senate, with seven against, and 144 votes in the lower house, with 13 against.

The funding uptick also incorporates required increases to public-sector salaries and pensions, which must move in tandem with inflation.

The ministry on Monday said it would not issue any more TES Treasury bonds via auctions this year because it already has sufficient funds, thanks to previous issuances and tax revenue.