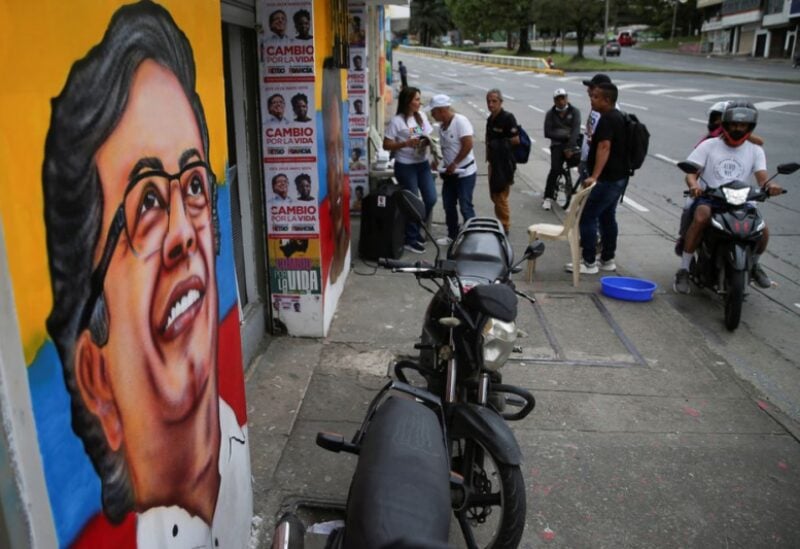 The two candidates in Colombia’s presidential runoff must hold a debate, to be broadcast on public TV and radio, by Thursday at the latest, ruled the Bogota High Court.

Colombians are set to go to the polls this Sunday, to choose between millionaire Rodolfo Hernandez and leftist rival Gustavo Petro.

Petro, a senator and former guerrilla hoping to become Colombia’s first-ever leftist president, said on Wednesday he was “ready” to debate, but Hernandez has not commented on the court order.

The court ruled in favor of a group of lawyers seeking to force Hernandez to debate Petro, saying that public debates are “a right of the candidate” to get their ideas across, “but at the same time a duty” to the public.

Opinion polls showed the two men to be in a very close race for the presidency. Hernandez is polling at 48.2% of the vote preference, with Petro at 47.2%.

For the first time, two black Colombian women are standing as running mates. Leftist Francia Marquez is running alongside Petro, while Luis Gilberto Murillo is running with Hernandez.

Both are environmental activists and represent the poorest, most remote and neglected regions wracked by violence.

Who are the two candidates?
Construction magnate Hernandez of the of the Anti-Corruption Rulers’ League Party came in surprise second place in a first election round on May 29. This denied frontrunner and former guerilla Petro an outright win.

Hernandez, 77, has consistently refused to address public gatherings or take part in debates, preferring to address supporters directly on Facebook or TikTok.

“Win or lose, I will accept the result without hesitation,” he said via social media.

Hernandez is campaigning against corruption to boost economic growth and finance programs focused on reducing poverty and inequality and generating employment, as well as improving education, health and housing for the poor.

Petro, an economist, proposes major economic and social changes. Some of his initiatives, like suspending new oil exploration contracts, reforming the pension system, ending tax exemptions and raising taxes on the richest, have caused concern among powerful oil companies and miners.

The 62-year-old former guerrilla member had also skipped some debates ahead of the first round of voting in May as a protest against what he claimed was alleged electoral fraud in the March legislative elections.

If he wins, he could become Colombia’s first leftist president.

Last week, Petro warned of possible election fraud in an interview with Reuters and said that if evidence of such activity was handed to his campaign team, he would denounce it.

Police on high alert
Colombian police are on maximum alert for potential political violence, after plans by radical groups to reject the outcome of the June 19 election were uncovered.

The plans were detected on social media as well as the deep web and dark web in posts published by fake or anonymous accounts, General Luis Vargas said.

“The national police is prepared with all of its capabilities,” he said.

Police said they have carried out 57 operations so far, capturing 267 members of radical groups, including some linked to looting and vandalism carried out during large-scale anti-government protests last year.

A dozen retired and active officers from Colombia’s armed forces said they were worried about significant changes if Petro wins the presidency.

The officials, who refused to be named, said any major changes could affect the Latin American country’s international cooperation against cocaine production.