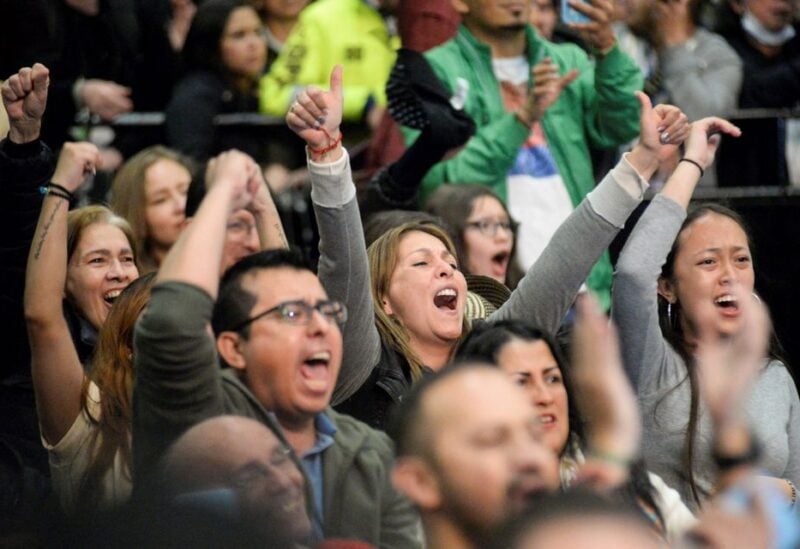 Gustavo Petro, a former member of the M-19 guerrilla movement who has promised major social and economic transformation, was elected president of Colombia on Sunday, becoming the country’s first progressive president.

Petro, a former mayor of Bogota and current senator, has promised to combat inequality through free university education, pension changes, and heavy taxes on idle property. He received 50.5 percent of the vote versus Hernandez’s 47.3 percent.

Petro’s ideas, including a prohibition on new oil projects, have surprised some investors, though he has vowed to honor existing commitments.

Thousands of people rushed to the streets of Bogota to celebrate, with some dancing outside the city’s largest voting station in the rain.

Petro ran for president for the third time, and his win adds the Andean country to the list of Latin American countries that have chosen progressives in recent years.