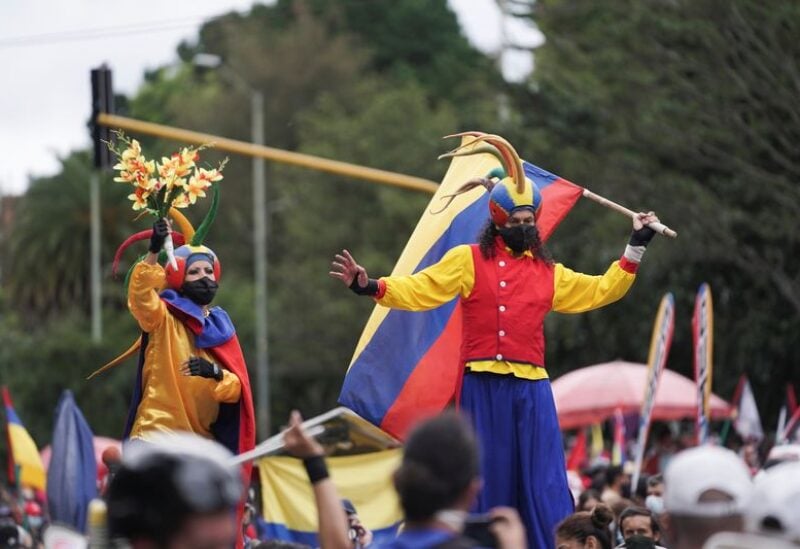 Colombia’s administration formally presented a $3.95 billion tax reform package to congress on Tuesday, despite attempts by labor unions and student organizations to resurrect the street protests that helped torpedo the legislation’s first incarnation.

The measure will raise 15.2 trillion pesos per year, far less than the 23.4 trillion pesos proposed by the government in an April proposal that was dropped after violent protests and resistance from lawmakers.

President Ivan Duque’s administration maintains that the bill is necessary in light of mounting debt and a widening fiscal deficit, and that it must be passed to protect social programs and assuage investor concerns about the country’s medium-term fiscal management.

“The social investment law, which we will build between all of us, is the largest jump in human development in recent decades,” Duque told lawmakers as he opened congress’s second legislative period of the year on Colombia’s Independence Day.

The bill would increase businesses’ taxes by 4 percentage points to 35% from 2022, raising some 6.7 trillion pesos.

The finance ministry has emphasized the bill will not affect most taxpayers, after a proposed increase in sales tax in the April version drew special ire.

Protesters, including some from indigenous communities, were expected to gather in Bogota, among other cities.

The attorney general’s office has directly linked more than two dozen deaths to the demonstrations, while rights groups say they have confirmed many more.

Major unions have said they will propose 10 reforms to congress, including the creation of a basic income.

Some 700 people had gathered at about a dozen protest spots as of 10:30 a.m. local time, the Bogota mayor’s office said in a report.