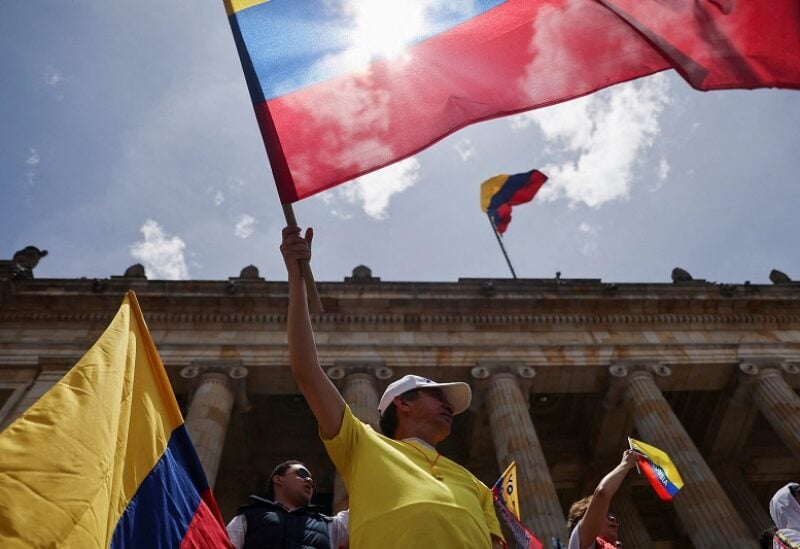 The Colombian government declared on Wednesday, that at least 10 armed groups in Colombia, including former members of the FARC rebels who reject a peace deal and the Clan del Golfo crime gang, have agreed to participate in unilateral ceasefires.

President Gustavo Petro, who took office in August, has promised to seek “total peace” with armed groups, fully implementing a 2016 peace accord with the Revolutionary Armed Forces of Colombia (FARC) and meeting with dissidents and gangs.

“Each group with its own identity, nature and motivation is expressing its disposition to be part of a total peace, in this exploration phase we’ve asked them not to kill, not to disappear people and not to torture,” Danilo Rueda, the government’s high peace commissioner, told journalists at an impromptu press conference. “We are moving ahead.”

Among the groups are two FARC dissident groups – the Estado Mayor Central and Segunda Marquetalia – as well as the Clan del Golfo, the Sierra Nevada de Santa Marta Auto-Defenses and others Rueda did not name.

Illegal armed groups in Colombia – whose six-decade conflict has killed at least 450,000 people – count some 6,000 fighters in their ranks, according to security sources.

Petro – himself a former member of the urban M-19 guerrilla – has said his government could offer reduced sentences to gang members who hand over ill-gotten assets and give information about drug trafficking.

“The office of peace is exploring the judicial mechanisms to permit the transition of armed groups to rule of law,” said Rueda, who previously met with FARC dissidents. read more

Petro also wants to restart Havana-based peace talks with largest active rebel group the National Liberation Army (ELN), which were called off by his predecessor, and Rueda traveled there soon after the inauguration.

The ELN favors a bilateral ceasefire to pave the way for renewed talks, its top negotiator told Reuters this month. read more

The government has said it will suspend aerial bombings of armed groups in a bid to avoid collateral damage to civilians and deaths of forcibly recruited minors.