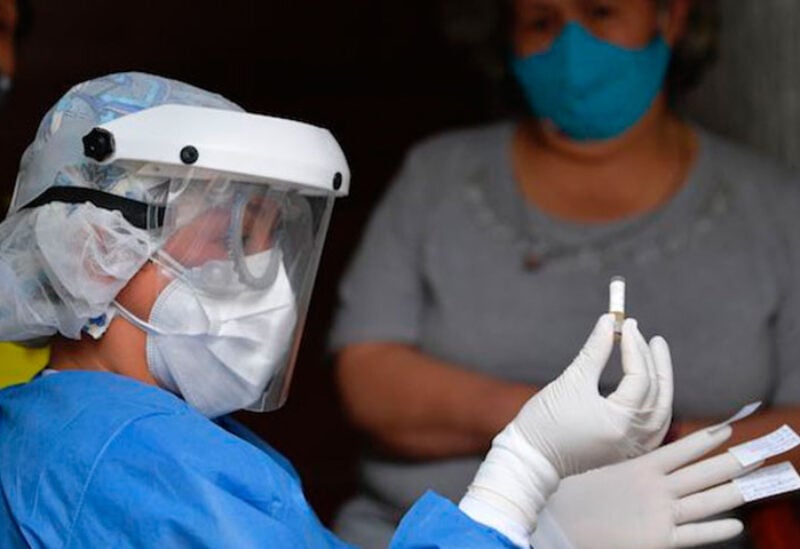 The Andean country, which has recorded more than 2.4 million coronavirus cases and nearly 64,000 deaths, has so far administered nearly 2.4 million doses of COVID-19 vaccines.

The government has repeatedly warned people not lower their guard during the Easter holidays – traditionally a popular travel period – and put in place weekend curfews.

“It’s clear that … some municipalities have shown increases in recent weeks and there also exists the risk of a new national increase in the coming weeks,” Duque said in remarks broadcast on social media. “We must act, prevent and take appropriate decisions.”

Capital Bogotá and the cities of Manizales, Armenia, Tunja, Barranquilla, Monteria, Leticia and Pereira are under observation for increasing cases and deaths, Duque said, while Medellin, Cali, Santa Marta and Barranquilla are also being watched for decreasing intensive care unit capacity.

Curfews based on ICU capacity will be in place from Monday and continue through April 19, he said.

Cities with an ICU occupancy of above 85% will have a curfew from 6 p.m. through 5 a.m., while those with between 80% and 85% capacity will have curfews beginning at 8 p.m.

Bogota, the country’s largest city, had ICU occupancy rates of 65.5% as of Saturday evening. Coastal cities including Caribbean port Barranquilla had rates hovering around 90%.

Shopping and other activities will be regulated by ID numbers, Duque added.

Those who travelled over the holiday to areas with high contagion should self-isolate for at least seven days upon returning home, Duque added.