Colombia to restart large events as COVID-19 deaths climb past 90,000 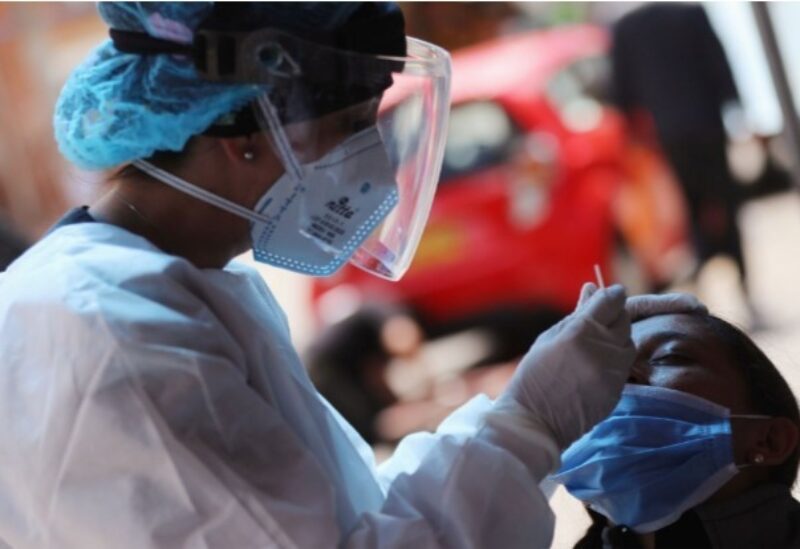 Even though intensive care units are projected to be filled until the end of June and more than 90,000 people have died from COVID-19, Colombia cleared the reopening of most large events it had banned to limit the pandemic on Thursday.

Many limitations established in March last year to curb the spread of coronavirus have been gradually eased, with others being peeled back for select places on Thursday, while medical staff expect cases to remain high.

“What we are suggesting right now is a safe reopening with conditions that allow us to go progressively as vaccination develops and cities move through this third peak,” Health Minister Fernando Ruiz said in a statement, adding that a fourth peak is likely.

Cities with ICU occupancy rates above 85% may face certain restrictions, according to Ruiz, while other locations will be permitted to reintroduce events like concerts and sporting events, with audiences capped at 25%. The ICU occupancy rates in Colombia’s three largest cities, Bogota, Medellin, and Cali, are all above 96 percent.

A measure which required international travelers to present a negative PCR test to enter Colombia will be suspended and in-person classes for preschool through university will restart from July 15 after staff are vaccinated.

“It’s basically the same to have people indoors or in the streets,” said Alberto Sanchez, emergency medical coordinator at Nueva El Lago clinic, explaining infected people could still spread the disease to their household.

“Still, it’s very worrying to know next week we’re going to have a lot of people outside,” Sanchez added. “The future’s bleak.”

The decision came the same day the health ministry reported a total of 90,353 COVID-19 deaths. Thursday also saw a new daily death record of 545 and a new high of 28,624 daily reported infections.

Colombia has so far administered more than 10.6 million vaccine doses, including 3.3 million second doses, as part of its plan to vaccinate more than 35 million people this year.