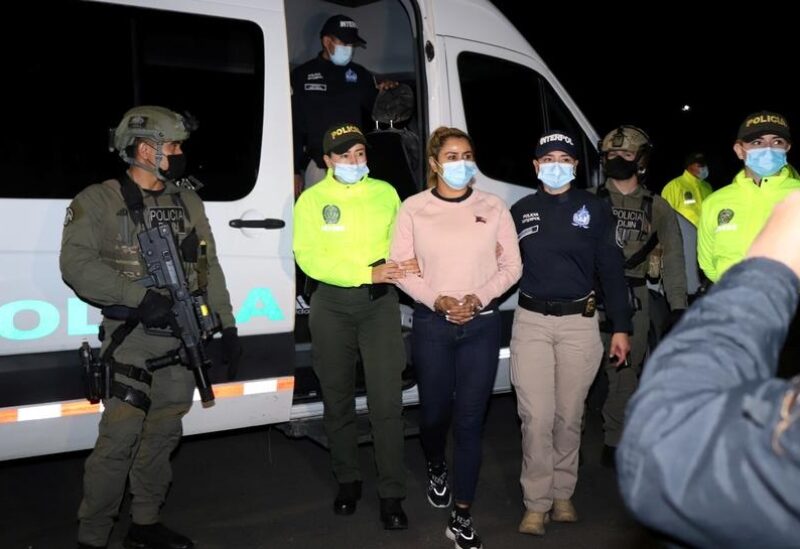 Colombian police have captured the sister of the leader of Clan del Golfo, the country’s largest drug-trafficking group, with assistance from the U.S. Drug Enforcement Administration, after a court in Florida requested her extradition, a senior official said on Thursday.

“There is a lot of testimony, as well as material evidence and physical evidence, that connects her to the drug trafficking of the Clan del Golfo,” Vargas said.

Information gathered by police suggests the 39-year-old woman was in charge of managing illicit finances connected to drug trafficking via money laundering, and that – due to her family ties – she is one of her brother Dario’s closest confidants within Clan del Golfo, Vargas said.

Clan del Golfo has some 1,600 fighters and is involved in the production and trafficking of cocaine, as well as illegal mining.

Colombia’s government accuses the group of threatening and killing local activists – known as social leaders – in the country.

The United States is offering a $5 million reward for information that leads to the capture of Otoniel, who is accused of trafficking hundreds of tonnes of cocaine to the North American country, while Colombia is offering just over $800,000.