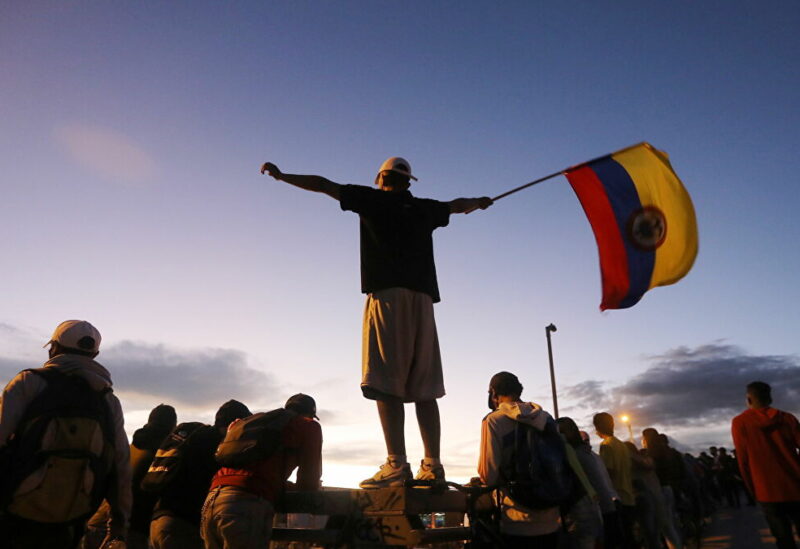 Protesters in Colombia set ablaze the palace of justice in the western city of Tulua overnight Wednesday, Justice Minister Wilson Ruiz Orejuela said, describing the incident as an act of terrorism.

According to local media, the fire brigade was unable to reach the downtown area to put out the fire due to large gatherings of people. As a result, the entire palace was engulfed in flames, with nearby buildings being at risk as well.

“The actions against the palace of justice can only be described as a terrorist, they [the arsonists] want to sow chaos and fear”, the minister tweeted, vowing to find those responsible.

Since late April, the Latin American country has been gripped by protests against tax hikes, which carry on even after the authorities discarded the initiative. So far, over 2,000 people, including 1,065 police officers, have been injured in the clashes between the protesters and law enforcement. Forty-five people have died.