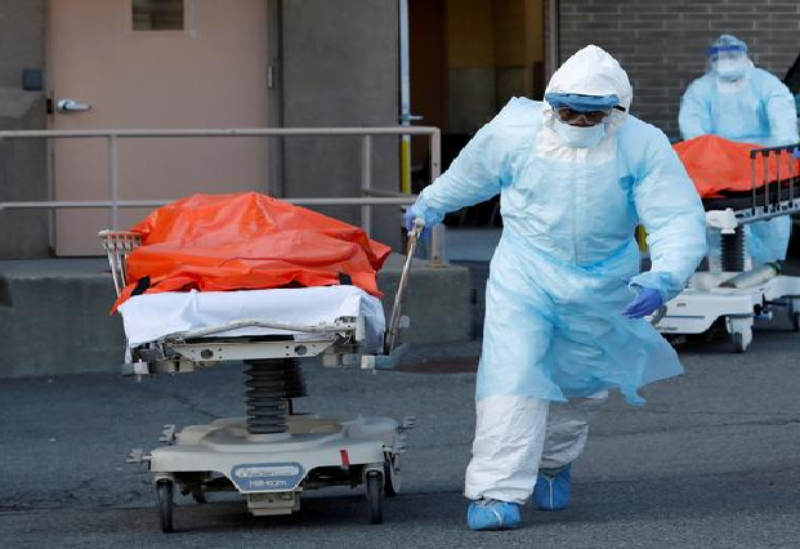 Reported deaths from COVID-19 in Colombia passed 100,000 on Monday, the country’s health ministry said, amid warnings of potential scarcity of treatment drugs and oxygen in hospitals during a long and brutal third peak of infections and deaths.

The country of 50 million people has reported more than 3.9 million cases of coronavirus infections, as well as 100,582 deaths.

Intensive care units (ICUs) in major cities are operating at near full capacity, according to information published by local health authorities in capital Bogota, as well as in Medellin and Cali, Colombia’s second-largest and third-largest cities respectively.

“If the situation continues with this number of cases every day, resources are going to run out,” he added.

The government has blamed weeks of anti-government protests for extending the third peak, which began after Easter. The country hit a record of 30,000 daily reported cases earlier this month, while Monday saw a new high of 648 daily deaths.

In a ceremony commemorating Colombia’s COVID-19 deaths, President Ivan Duque said, “Crowds are the major breeding environment for this disease to grow exponentially.”

Despite the high point, the South American country has eased many of the limitations it placed in March of last year to combat the coronavirus, in an effort to boost the economy and amid popular dissatisfaction with social distancing policies.

Over 14.9 million vaccination doses have been provided in Colombia, with over 4.7 million of those being second doses. This year, the country intends to vaccinate 35 million individuals, or 70% of its population.