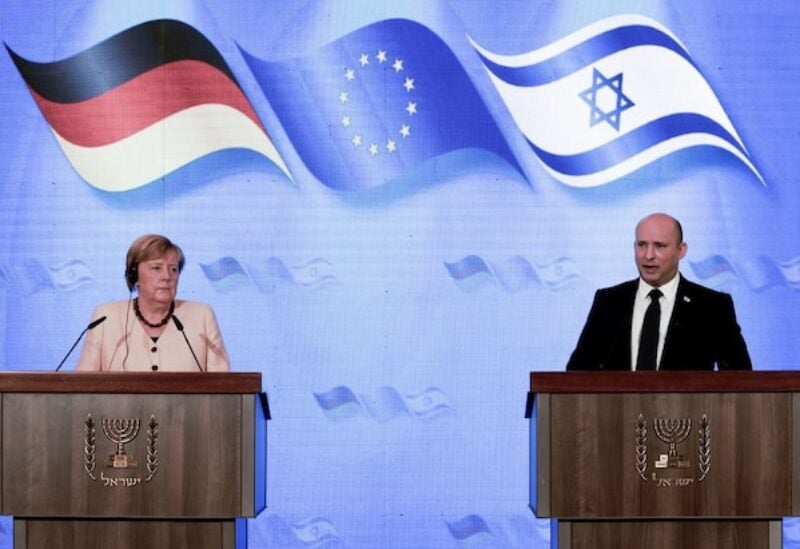 The coming weeks are decisive for the future of the nuclear deal with Iran, German Chancellor Angela Merkel said on Sunday, adding that every day that passes without Tehran responding to U.S. overtures will result in Iran enriching more uranium.

Speaking during a visit to Israel, the outgoing chancellor said that Russian President Vladimir Putin and Chinese President Xi Jinping also had a responsibilty to help to push Iran back to the negotiating table, she said at a joint news conference with Israeli Prime Minister Naftali Bennett.

“I also see a responsibility for Russia and China here, since if the JCPOA (nuclear deal) is no longer doing what it’s meant to do then that’s very difficult, so we are now in very decisive weeks for this deal.”