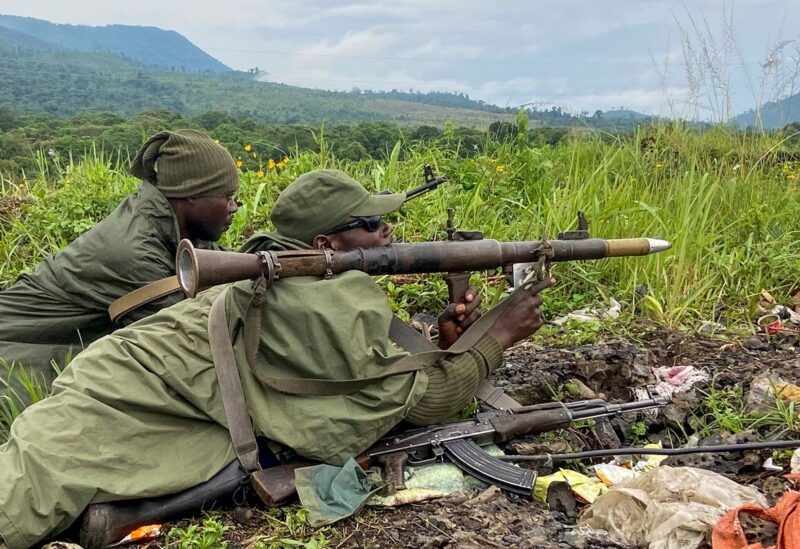 The Democratic Republic of Congo’s military forces have accused Rwanda of sending 500 special forces into Congolese territory in disguise, the latest charge in a growing disagreement between the neighbors.

It was a hoax, according to Rwanda’s army spokesman. Rwanda, according to a government spokeswoman, would not reply to unfounded claims.

In a statement, the Congolese military said 500 Rwandan special forces, wearing a green-black uniform that is different from their regular uniform, had been deployed in the Tshanzu area in North Kivu province, which borders Rwanda.

It called on the local population to exercise caution and to denounce anyone they see wearing green-black uniforms.

Congo accuses Rwanda of actively supporting the M23 rebel group, which has been waging its most sustained offensive in Congo’s eastern borderlands since capturing vast swathes of territory in 2012-2013.

Rwanda denies this and in turn accuses Congo’s army of firing into its own territory and of fighting alongside the FDLR, an armed group run by ethnic Hutus who fled Rwanda after taking part in the 1994 genocide.

The Congolese army’s statement also said that M23 rebels, supported by Rwanda, had attacked a United Nations peacekeeping force in the Rutshuru area, also in North Kivu, and had injured three Tanzanian peacekeepers.

The United Nations mission in Congo did not immediately respond to a request for comment.

The latest fighting in eastern Congo has forced tens of thousands to flee their homes in a region that has had little respite from war since Rwanda and Uganda invaded in 1996, citing threats from local militia groups.

The M23 are the latest in a series of ethnic Tutsi-led insurgencies to rise up against Congolese forces, claiming to defend Tutsi interests against ethnic Hutu militias.