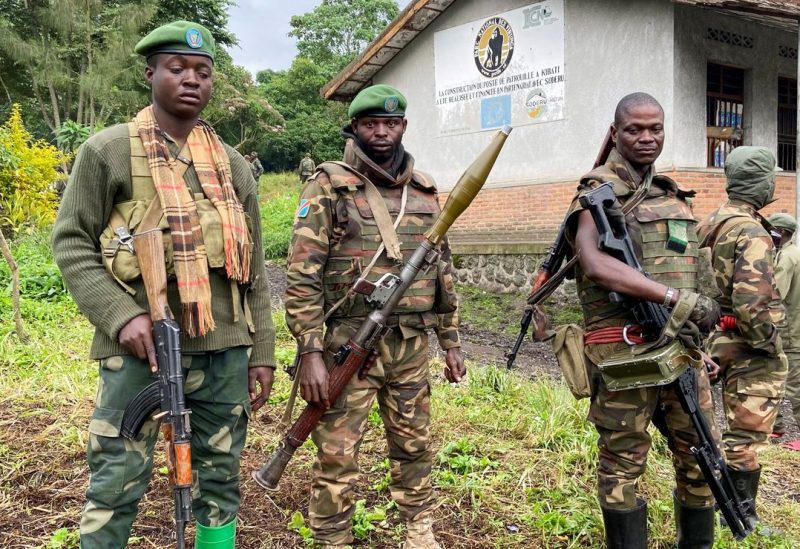 Officials from the Democratic Republic of the Congo and Rwanda met in an attempt to end a political standoff between the two countries caused by widespread conflict near their shared border.

The talks, held in Angola and mediated by Angolan President Joo Lourenco, come as tensions in the Congo’s east worsen due to violence carried out by the M23 rebel group, which has forced tens of thousands to flee their homes in an area that has seen little respite from conflict for decades.

Congo has long accused Rwanda of backing the Tutsi-led group, which has attacked the Congolese army near the Rwandan border since 2012. Rwanda denies this.

The talks will carry on discussions held in July in which the two countries pledged to end hostilities and remove M23 fighters from Congo.