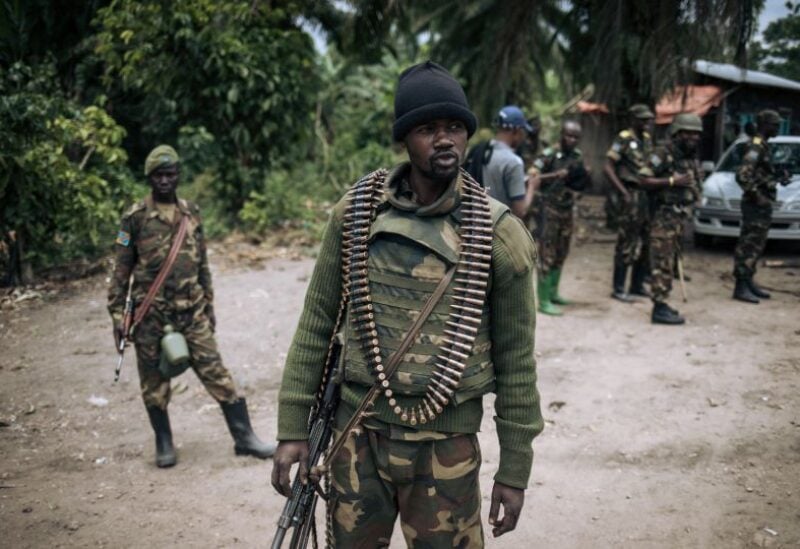 Residents and a local official reported that M23 rebel fighters took over the town of Kiwandja in eastern Congo on Saturday, completely cutting off Goma, the capital of North Kivu, from the province’s upper half.

After a brief exchange of gunfire, three residents of Kiwandja informed Reuters that hundreds of fighters had entered the town unopposed. Shots were fired in the town early on Saturday morning, according to Kivu Security Tracker, which tracks violence in eastern Congo.

The Congolese army contingent protecting the town departed the previous day, the residents said. The army has recently conducted strategic retreats from populated areas to move fighting away from towns and protect civilians.

“Kiwanja [is] an important entity that opens the direct way to Goma,” Saidi Balikwisha Emil, a member of North Kivu’s provincial parliament, said in a WhatsApp message.

“The fall of Kiwanja and elsewhere is a national disgrace, especially for those of us who spend entire days on social networks casting aspersions on our army,” he added.

Calls and mails seeking information were not immediately answered by either Colonel Ndjike Kaiko, the army’s spokesperson for North Kivu, nor General Sylvain Ekenge, the army’s national spokesperson.

After the army and the M23 militants resumed fighting, unrest in North Kivu shattered months of relative calm in eastern Congo. Congo accuses its neighbor Rwanda of supporting the M23 terrorists, although Rwanda denies this.

Army forces have clashed with rebel fighters several times since fighting resumed on Oct. 20, killing at least four civilians and forcing more than 23,000 people to flee their homes, according to the United Nations. Both groups have accused the other of initiating the violence.