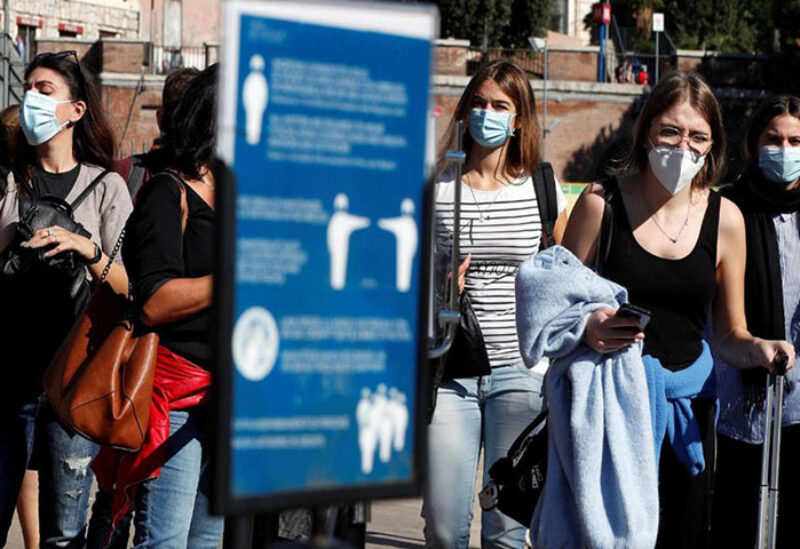 The highly contagious coronavirus variant is spreading with remarkable speed, as in a matter of just days, 45 children and 14 staff members had tested positive in a nursery school and an adjacent elementary school in the Milan suburb of Bollate.

Genetic analysis confirmed what officials already suspected: The variants first identified in England was racing through the community, a densely packed city of nearly 40,000 with a chemical plant and Pirelli bicycle tire factory a 15-minute drive from the heart of Milan.

“This is the demonstration that the virus has a sort of intelligence. We can put up all the barriers in the world and imagine that they work, but in the end, it adapts and penetrates them,’’ lamented Bollate Mayor Francesco Vassallo.

Bollate was the first city in Lombardy, the northern region that has been the epicenter in each of Italy’s three surges, to be sealed off from neighbors because of mutant versions that the World Health Organization says are now powering another uptick in infections across Europe. The variants also include versions first identified in South Africa and Brazil.

Europe recorded 1 million new COVID-19 cases last week, an increase of 9 percent from the previous week and a reversal that ended a six-week decline, WHO said Thursday.

“The spread of the variants is driving the increase, but not only,’’ said Dr. Hans Kluge, WHO regional director for Europe, citing “also the opening of society, when it is not done in a safe and a controlled manner.”

The so-called U.K. variant is spreading significantly in 27 European countries monitored by WHO and is dominant in at least 10 by the agency’s count: Britain, Denmark, Italy, Ireland, Germany, France, the Netherlands, Israel, Spain and Portugal.

It is up to 50 percent more transmissible than the virus that surged last spring and again in the fall, making it more adept at thwarting measures that were previously effective, WHO experts warned.