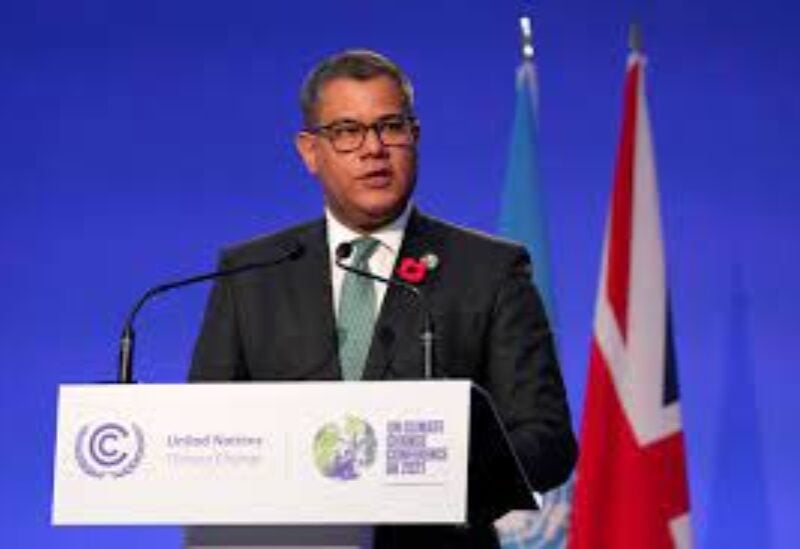 India and China were asked by COP26 climate summit’s president Alok Sharma, to “explain themselves to poor nations” after they watered down the clause on ending the usage of coal.
Sharma said he was “deeply frustrated” after India, backed by China and other coal-dependent developing nations, rejected a clause calling for a “phase out” of coal-fired power, and changed the text to “phase down”.
Sharma’s comments came after UN climate talks in Glasgow, Scotland, ended on Saturday with a deal that targeted fossil fuels for the first time.
“In terms of China and India, they will on this particular issue have to explain themselves,” Sharma told a news conference at Downing Street in London.
In an interview to the Guardian, Sharma later said that he had no choice but to accept the compromise, because “it was my view that otherwise we might end up with no deal at all. We would have lost two years of really hard work, and would have ended up with nothing to show for it for developing countries.”
British Prime Minister Boris Johnson, who was also present with Sharma at a news conference at Downing Street, said, “Whether the language was ‘phase down’ or ‘phase out’ doesn’t seem to me as a speaker of English to make that much difference.”
“The direction of travel is pretty much the same,” he added.
Johnson said COP26 had delivered a mandate to cut the use of coal-powered generation that was backed up by real action from individual counties.
“When you add all that together, it is beyond question that Glasgow has sounded the death knell for coal power,” he said at the press conference.
But he said his delight at the progress achieved was tinged by disappointment that the deal did not go further.
“Sadly, that’s the nature of diplomacy,” he said.