COP27 summit to begin with plea to discuss climate compensation 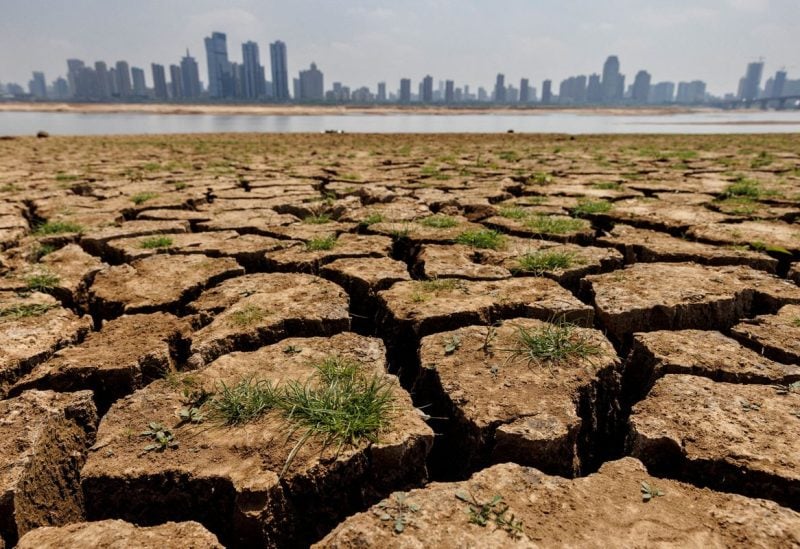 Cracks run through the partially dried-up river bed of the Gan River, a tributary to Poyang Lake during a regional drought in Nanchang, Jiangxi province, China, August 28, 2022. REUTERS/Thomas Peter/File Photo

Much of the angst surrounding COP27 is expected to revolve around loss and damage – compensation funds provided by wealthy nations to vulnerable low-income countries that bear little responsibility for climate-warming emissions.

Delegates will begin the two-week negotiation process by approving the conference agenda during the opening plenary session, with all eyes on whether wealthier nations agree to have the compensation listed formally on the agenda.

Diplomats from more than 130 countries are expected to push for the creation of a dedicated loss and damage finance facility at COP27.

At COP26 last year in Glasgow, high-income nations blocked a proposal for a loss and damage financing body, instead supporting a new three-year dialogue for funding discussions.

Currently, a session to address loss and damage is on the provisional agenda, but policymakers will decide today whether to adopt it onto the official agenda.

“I’m hopeful that it will get on the agenda,” Matthew Samuda, a minister in Jamaica’s economic growth ministry, told Reuters. “There has been a softening of positions from many nations who a year ago or two years ago would not have been willing to support it.”

Others expressed concern about potential holdouts.

“We know the Europeans are supporting us,” said Saleemul Huq, director of the International Centre for Climate Change and Development. “Now we need to see whether the US is going to block on their own or not.”