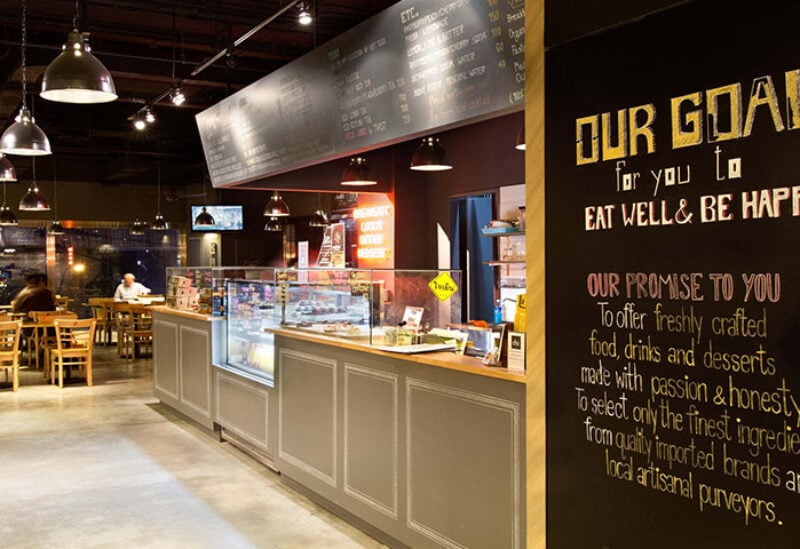 These curbs has hit hard Thailand’s food and beverage industry as restrictions on dine-in restaurants and the closures of pubs and bars, with sales falling drastically as people worked from home and tourist numbers dwindled to record lows.

Restaurant owner Chirayu Na Ranong burst into tears when he heard about the new announcements. The latest curbs were the final straw for his Chu Chocolate Bar & Cafe in the centre of the city. The café, popular with both tourists and locals for the past decade, closed its doors for the last time this week.

“I knew that it was over, because we were already just barely surviving, and then with one more lockdown, we wouldn’t have enough money to pay,” Chirayu, 36, told Reuters as his staff cleared out the restaurant.

“I followed the government’s order, I did what they told me to do, and then I couldn’t survive. I couldn’t make a living.”

The Thai Restaurant Association has estimated the industry is losing up to $44.97 million per day under the current restrictions and about 500,000 workers have lost their jobs.

Around 50,000 restaurants have shut down over the past two months, either temporarily or permanently, the association said. It expects at least 10,000 to go out of business completely by the end of the outbreak.

“The government told us to stop our businesses, but no help has arrived,” Taniwan Koonmongkon, the association’s president, told Reuters. “It has never been this bad. We’re hanging by a thread.”

In late May, the government eased some restrictions on restaurants, allowing them to reopen for dine-ins but at a limited capacity of 25% and only until 9 p.m.

Industry groups have said that is not enough for many operators who have run out of cash to keep their staff and pay rent in the absence of financial assistance from the government.

The capital and surrounding provinces are the epicentre of the two-month-old outbreak, during which the vast majority of Thailand’s coronavirus cases and deaths have been recorded.

Thailand is reporting almost 4,000 new infections on average each day. It has recorded a total of around 165,000 cases and 1,100 deaths since the start of the pandemic.

The restaurant association and another industry group, Fire & Ice, have called for urgent financial support and caution on any further restrictions.

“The food and beverage industry is also one of the main attractions for Thailand’s tourism,” said Choltanutkun Tun-atiruj of Fire & Ice.

“What will be left of it once the country reopens, if the government doesn’t see the importance of this industry?”