Countries call for urgent action on biodiversity with ‘Kunming Declaration’ 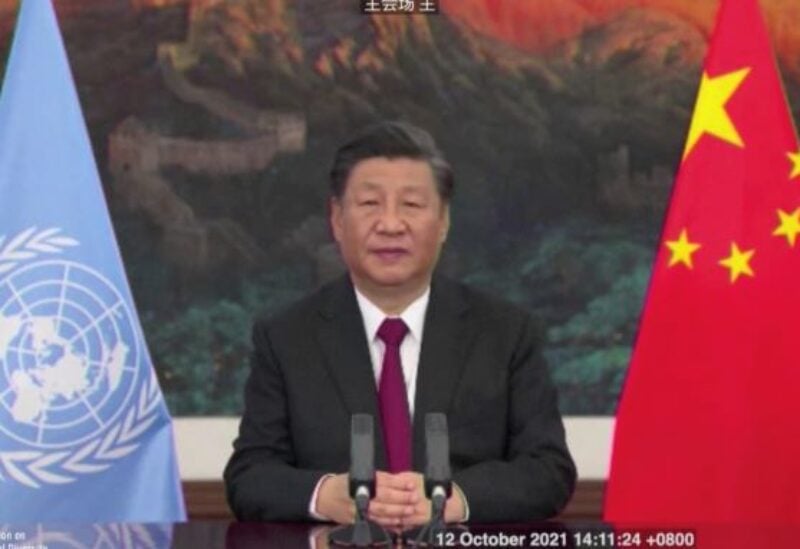 On Wednesday, more than 100 countries vowed to place habitat protection at the center of their government decision-making, but they stopped short of setting concrete targets to prevent mass extinctions.

Huang Runqiu, China’s environment minister, informed participants at the United Nations Biodiversity Conference in Kunming that the declaration they approved was a statement of political will rather than a legally enforceable international pact.

The Kunming Declaration asks for “immediate and comprehensive action” to incorporate biodiversity considerations into all sectors of the global economy, although key issues like as supporting conservation in poorer countries and committing to biodiversity-friendly supply chains have been deferred until later.

With plant and animal species extinction at an all-time high, lawmakers, scientists, and specialists have been working to lay the framework for a new biodiversity accord.

Governments agreed on 20 aims to try to limit biodiversity loss and safeguard habitats by 2020 in a previous accord signed in Aichi, Japan, in 2010, but none of the targets were met.

At the heart of efforts to save nature is a call by the United Nations for countries to protect and conserve 30% of their territory by 2030 – a target known as ’30 by 30,’ which the conference acknowledged though it was not clear to what extent host China backed it.

“The declaration made a reference to the ’30 by 30′ target, but did not indicate if Beijing is on board with it or not,” said Li Shuo, senior climate adviser with environment group Greenpeace.

A 30% pledge could prove too much for land-stressed China, which has nearly 10,000 nature reserves covering 18% of its territory.

“There are academics who say they think 24%, 25% might be reasonable, but even getting to the 18% was challenging, so 30% might be difficult,” said Alice Hughes, a conservation biologist attending the talks on behalf of the Beijing-based China Biodiversity Conservation and Green Development Foundation.

A one-size fits-all target would also be inappropriate for countries like Indonesia and Brazil, where a 30% goal would actually allow more deforestation, she added.

Elizabeth Mrema, executive secretary of the U.N. Convention on Biological Diversity, played down the importance of the adoption of the specific 30% target.

“We need to keep in mind that we must focus on biodiversity outcomes rather than spatial area,” she told Reuters.

Aside from the issue of conservation targets, several activists have claimed that disagreements over the phrasing of the declaration drew delegates’ focus away from the urgent need for action.

Xi’s tagline “clear waterways and lush mountains” was removed from the text after input from more than 40 countries, but the Chinese concept of “ecological civilisation” was kept.

There were complaints, particularly from Japan, that China had pushed the declaration through without sufficient discussion, sources familiar with the situation told Reuters.

“Basically, they felt like there wasn’t enough time for consultation on some of the announcements,” Hughes explained.

However, Li stated that it was unclear whether China has the necessary experience to push through a new agreement during a second round of discussions next year.

“Our global biodiversity issue is critical,” he remarked, “yet the Convention on Biological Diversity has made too little progress so far.”