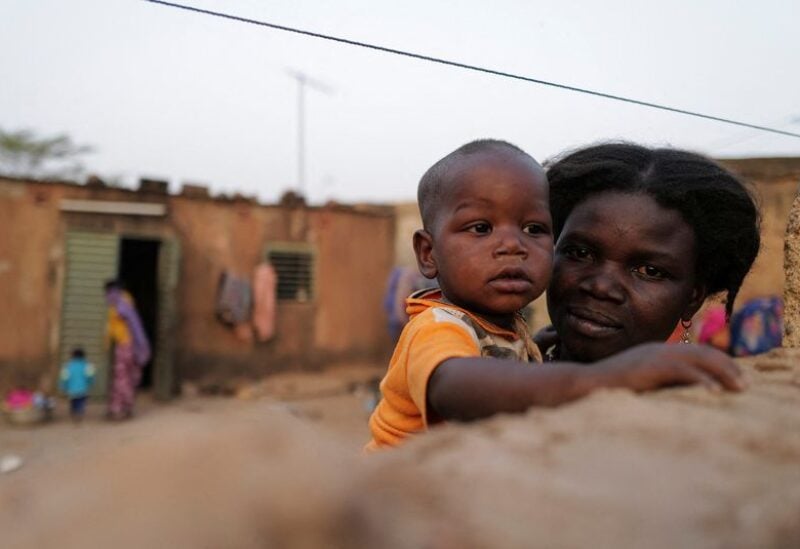 Marcel Tankoano was among thousands of protestors who came to the streets to topple the junta the previous time rebel troops sought to overthrow Burkina Faso’s government in 2015. Within days, loyalist soldiers had reinstalled the president.

Tankoano was out on the streets again last week, this time to celebrate the military coup that deposed the country’s elected president, Roch Kabore.

“West Africa has experienced a surge of democracy since the 1990s. However, democracy has failed the people “Tankoano, a civil society leader, spoke at his house outside of Ouagadougou. “Let us be clear: we require a military dictatorship.”

His change of heart reflects disenchantment across West Africa’s Sahel region, where elected governments have failed to contain growing militant violence over the last decade that has killed thousands of people and displaced millions more.

Emboldened by popular anger, militaries in Mali, Guinea and Burkina Faso have taken matters into their own hands, staging four coups in 18 months and reversing democratic gains that had seen the region shed its tag as Africa’s “coup belt”.

Poverty and corruption have further undermined faith in civilian rulers, worrying international partners including France and the United States who have troops in the region fighting Islamist insurgents and fear greater instability.

On Monday, authorities in Mali, where there have been two coups since August 2020, ordered the French ambassador to leave the country as disagreement with the junta escalated – another blow to the international fight against militancy.

“People are not against democracy as a principle, but they are very disenchanted with elected leaders,” said Maggie Dwyer, a lecturer at the University of Edinburgh who has studied military coups in West Africa.

“There is more leniency for military leadership now during the insurgency than in peacetime.”

Tankoano’s change of mind was gradual.

The militant threat first came to West Africa in Mali in 2012, when Islamist fighters, some with links to al Qaeda, hijacked an ethnic Tuareg uprising.

The French military initially pushed the militants back, but they regrouped and in 2015 unleashed a wave of deadly attacks that later spread to Burkina Faso and Niger.

One of the first signs of trouble in Burkina Faso came in January 2016; al Qaeda claimed an attack on a restaurant and cafe in Ouagadougou that killed 30 people.

Since then, the insurgency has grown, especially in rural areas that have borne the brunt of violence in the Sahel, a vast belt of mostly arid land south of the Sahara desert.

Underequipped armies have struggled to fight back, and the blame has largely fallen on civilian administrations who have also been tarnished by public perceptions of corruption.

Thousands of people protested in Burkina Faso in November after 49 military police officers and four civilians were killed by militants near a gold mine in the remote north – the worst attack on security forces in recent memory.

Personnel stationed at the gendarmerie post had run out of food and were forced to slaughter animals in the vicinity, according to a memo sent by the post’s commander to his superiors and seen by Reuters.

During demonstrations that followed, Tankoano was arrested and spent 25 days in jail. He came out convinced Kabore must go.

“You can’t just have one meal a day and talk about democracy,” Tankoano said.

It is not clear what the junta will do differently to the government it ousted, given limited resources at its disposal. Reuters has not been able to reach the Burkinabe military for comment on its plans since it took power.

Across the border in Mali, security has not noticeably improved under the military-led government, which said last month it was not ready to hold elections and would stay in power until 2025.

The 15-member Economic Community of West African States (ECOWAS) imposed strict sanctions. In response, thousands of people protested in support of the junta.

Moussa Diallo, an electrician in Bamako, the Malian capital, said he voted for former president Ibrahim Boubacar Keita when he came to power in 2013.

Then came the violence. Attacks on civilians and the military have continued since 2015, leaving many destitute and under the control of groups linked to global jihadist networks including Islamic State.

Meanwhile, Keita bought a $40 million presidential jet, causing an uproar at home. His son Karim came under fire in the local press for partying on the Spanish island of Ibiza.

Diallo was fed up. He joined mass protests in 2020 calling for Keita’s ouster. By August, Keita was gone.

“The (military-led government) asked for five years. Of course it’s a long time, but what does that represent in the life of a nation?” Diallo told Reuters.

“We have not moved forward in 30 years of democracy. They are our only hope of recovering.”