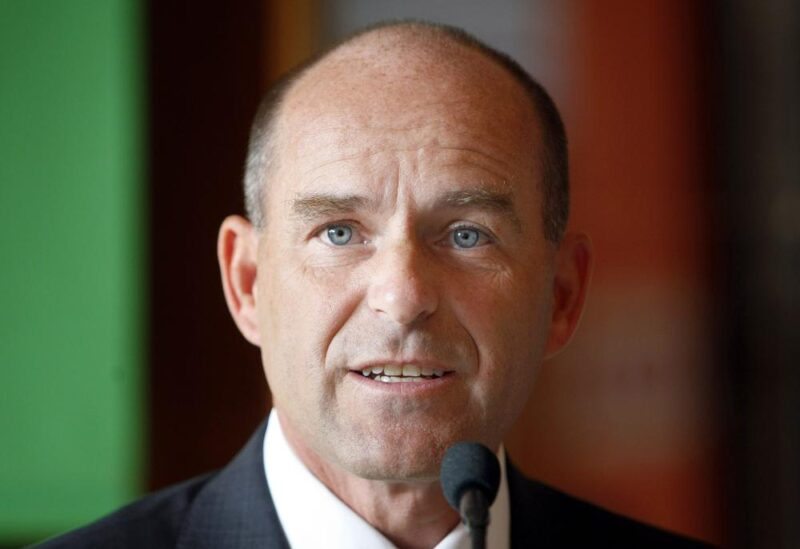 Haub, who was 58, was training for a ski mountaineering race when he disappeared under Switzerland’s famous Matterhorn peak, located on the southern border with Italy.

He was last seen on the morning of April 7, 2018, as he headed up a mountain lift with skis and a daypack, and was reported missing to police the following morning after he failed to show up at his hotel in the Swiss resort of Zermatt.

Haub’s family gave up hope of finding him alive after a week and the search for him was officially called off in October 2018.

The district court in Cologne, where Haub lived, said Friday it has now formally declared him dead, giving the time of death as midnight on April 7, 2018. Haub was born on March 2, 1960 in Tacoma, Washington and was a German-U.S. dual citizen.

Haub’s brothers, company and wife had applied to have him officially declared dead. The court said it was satisfied by the evidence.

His younger brother, Christian Haub, was named as Tengelmann’s sole CEO after the disappearance. The two had run Tengelmann together since 2000. – Associated Press