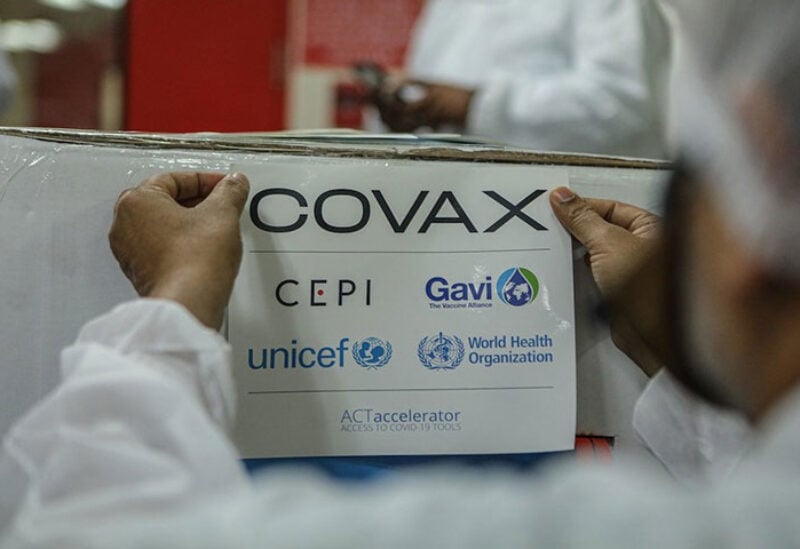 The vaccine-sharing facility Covax said Wednesday it should be able to provide COVID jabs to no more than 20 percent of people in poorer countries this year, far fewer than anticipated.

Covax acknowledged that it now expects to access just 1.425 billion vaccine doses this year – far short of its goal of delivering two billion doses by year-end.

That milestone was now expected to be reached only in the first quarter of 2022, according to Covax backers the World Health Organization, the Gavi vaccine alliance and the Coalition for Epidemic Preparedness Innovations (CEPI).

A full 1.2 billion of this year’s doses would go to Covax’s so-called Advance Market Commitment (AMC) program aimed at providing the world’s 92 poorest countries with free access to COVID vaccines, with donors covering the cost.

“This is enough to protect 20 percent of the population, or 40 percent of all adults, in all 92 AMC economies with the exception of India,” the Covax statement said.

The Covax partners have regularly raged against the drastic imbalance in access to COVID-19 vaccines between rich and poor nations.

“The global picture of access to COVID-19 vaccines is unacceptable,” the statement said, with only a fifth of people in low and middle-income countries having now received a first vaccine dose, compared to 80 percent in wealthy countries.

So far, Covax has only distributed some 243 million vaccine doses to 139 poorer countries, according to Unicef, which handles logistics for the vaccine-sharing facility.

But a major scale-up is looming.

“Most of the countries in the world have now received Covax doses,” Gavi chief executive Seth Berkley told reporters, stressing though that “this is just the start.”

“We expect to have a further 1.1 billion doses available for delivery between now and the end of the year.”

The Serum Institute of India plant, producing AstraZeneca doses, was supposed to be the early backbone of Covax’s supply chain – but India restricted exports to combat its own devastating coronavirus surge.

Following those delivery problems, Covax is increasingly reliant on donated doses from wealthy countries which have bought more batches than they need.

“Today, Covax’s ability to protect the most vulnerable people in the world continues to be hampered by export bans, the prioritization of bilateral deals by manufacturers and countries, ongoing challenges in scaling up production by some key producers, and delays in filing for regulatory approval,” the statement said.