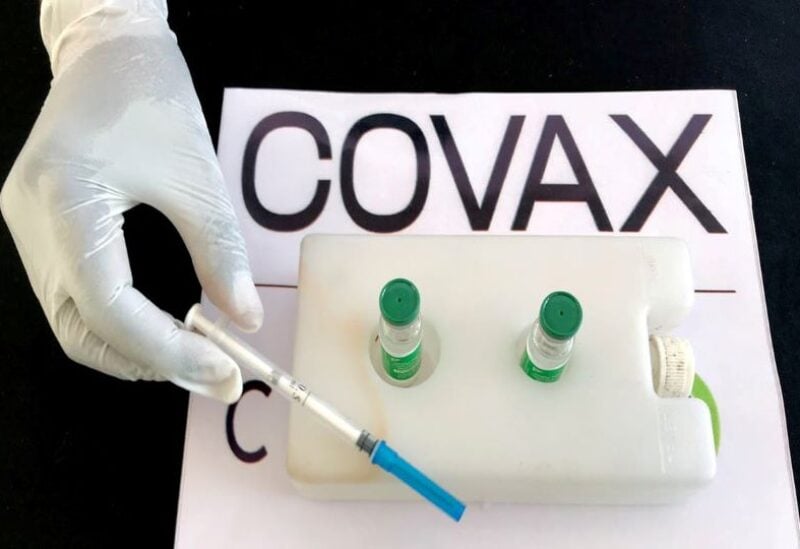 The global project to share COVID-19 vaccinations is failing to put more than 300 million doses, the latest indicator that the world’s vaccination crisis is becoming more about supply than demand.

Last year, wealthy countries snatched up the majority of available vaccines to inoculate their own populations first, resulting in less than a third of individuals in low-income countries being vaccinated thus far, compared to more than 70% in richer ones.

However, as supply and donations have increased, poorer countries are encountering challenges such as cold-chain shortages, vaccine hesitancy, and a lack of funds to support distribution networks, according to public health officials.

According to a document released in mid-February, COVAX, the global vaccine program operated by Gavi and the World Health Organization (WHO), had 436 million vaccines to distribute to countries in January.

However, at the end of May, low-income countries had only requested 100 million doses, marking the first time in 14 allocation rounds that supply had outstripped demand, according to a document from the COVAX Independent Allocation of Vaccines Group.

When asked for comment, a Gavi spokeswoman said COVAX was currently in a position where current supply was sufficient to satisfy demand, but recognized that vaccine roll-out was a problem in some developing countries.

“We will only be able to overcome the vaccine equity gap once and for all if we can assist nations in rolling out vaccines quickly and at scale,” added the spokesperson.

Vaccines that COVAX does not assign in this cycle can be assigned later.

While wealthier countries are liberalizing their economies, the WHO and other public health experts warn that the sluggish roll-out of vaccines in poorer areas may allow the coronavirus to evolve again, perhaps resulting in new varieties.

The low demand for vaccines in the January allocation can be explained in part by recent supply increases. COVAX has already committed to delivering tens of millions of doses in the first quarter, with the billionth dose delivered in January.

Officials in charge of vaccine distribution claimed this meant countries were hesitant to accept more doses they wouldn’t be able to use.

The African Union’s Africa Vaccine Delivery Alliance is hosting a summit on Wednesday in Abuja, Nigeria, to address distribution difficulties. WHO, Gavi, and other vaccine distributors from throughout Africa will be in attendance.

Given their experience dealing with terrible illnesses from Africa, it was hoped that African countries would be able to administer billions of doses of COVID-19 vaccines.

However, two years into the crisis, a Reuters poll on the equipment needed to speed up vaccine delivery by the United Nations Children’s Fund (UNICEF) in January highlighted some of the hurdles.

More than 800 ultra-cold chain freezers, as well as 52,000 refrigerators, have already been distributed to over 70 countries, according to a UNICEF representative.

“As supply grows and governments alter national-level immunization targets in response, we continue to assist nations in identifying and closing cold chain capacity shortages,” she said.

The issue is particularly significant in the case of COVAX, because the Pfizer-BioNTech vaccine, which must be kept extremely cold, has supplanted AstraZeneca’s vaccine as the primary vaccination supplied by the global program.

According to the UNICEF report, several African nations, such as Burundi and Guinea, have gaps at every level of the cold chain, from national level to local distribution facilities.

The findings are expected to add to mounting worries that COVAX did not spend swiftly enough in infrastructure and equipment in the nations to which it delivered vaccines.

According to public health professionals, the problem is exacerbated by a shortage of financing and the fact that countries have not been given adequate notice of delivery – notably donations – making it difficult for them to conduct vaccination campaigns.

Officials involved in vaccine distribution in Africa also believe that more emphasis should be focused on conveying the value of vaccination and combating misinformation.

“One of the main difficulties is communication,” one of the officials said, speaking on the condition of anonymity. “If we don’t get the messaging right, everything else we’re doing is worthless.”

As richer countries seek to move on from COVID, funding for global projects has begun to dry up.

Gavi claims to have only raised $195 million of the $5.2 billion it requested in the first quarter. The funds will be used to purchase and ship vaccines, as well as offer syringes and delivery assistance in developing countries.