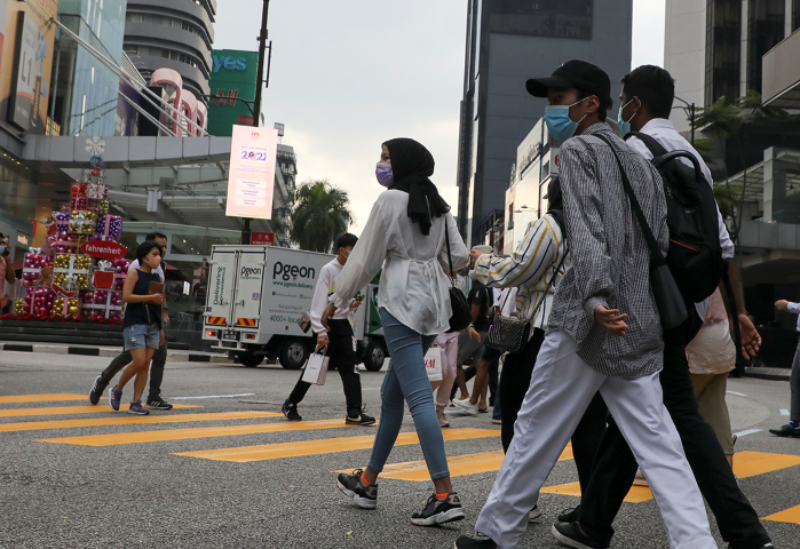 Global labor shortages and poor treatment of migrant workers, which have been aggravated by the epidemic, should serve as a wake-up call for governments to treat their foreign workforce decently rather than perceiving them as “occupiers,” campaigners said on Thursday.

During a panel discussion at the Reuters Next conference, Asian labor activists stated that the coronavirus outbreak has demonstrated how many economies cannot run efficiently without workers recruited from countries such as the Philippines and the Mekong area.

At the same time, these millions of workers face discrimination in their host nations, where they are forced to live in overcrowded dormitories, away from the main population, lack social protection, and lack access to COVID-19 information.

“The pandemic brought to light a lot of structural difficulties that had been there for a long time,” said Reiko Harima, Regional Coordinator of the Mekong Migration Network.

According to Alex Au Vice President of Transient Workers Count Too, it required border restrictions in Singapore to cause a severe labor shortage that shifted the power balance between employers and migrant workers (TWC2).

“Once that phenomena emerged… the problem (with recruitment fees) handled itself, and there was upward pressure on salaries,” Au explained, alluding to the costs many migrant workers must pay agencies to find employment, which may leave them deeply in debt.

Migrant workers have traditionally been considered as an unseen workforce, with host countries seeing them as untrustworthy and a drain on the economy, despite the fact that they fill occupations that locals do not desire, according to the panelists.

“There is no reason why migrant workers should be treated any differently than locals,” stated Ellene A. Sana, Executive Director of the Centre for Migrant Advocacy.

“Foreigners who are currently coming into the nations are not occupiers; they are not out there to capture Singapore or Malaysia; they are out there to contribute to the countries’ prosperity,” Sana said.

“We should treat them all with decency and give them the rights that they deserve.”