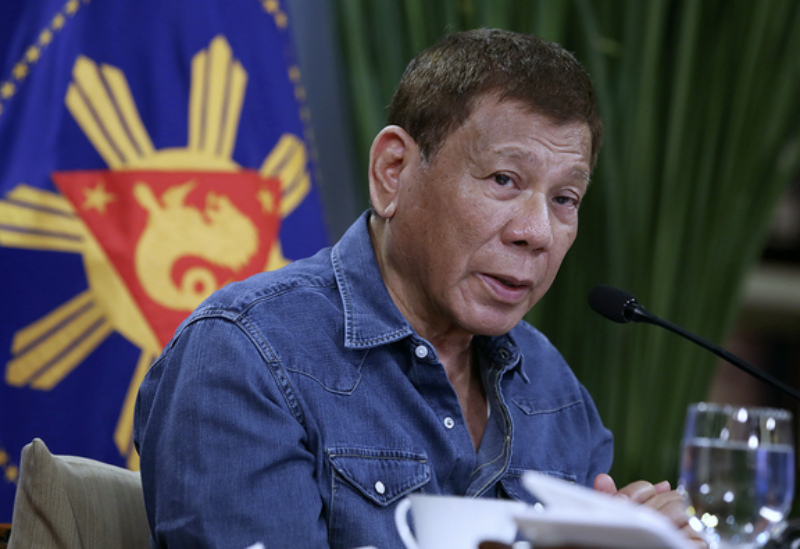 President Rodrigo Duterte of the Philippines has ordered the arrest of anyone who breaks the coronavirus disease (COVID-19) health standards, calling it “criminal” to risk transmitting the virus to others.

In a speech televised on Wednesday night, Duterte said he was tired of hearing about gatherings taking place despite the pandemic and that he had given police permission to use “necessary force” to arrest anybody who disobeyed health standards.

The declaration came after a series of large-scale activities in the capital city, Metro Manila, and adjacent provinces earlier this month, which resulted in hundreds of people getting COVID-19.

The first incident was reported at the Ciudad sa Gubat resort in Caloocan City, where, after a party for some 500 guests, at least 20 tested positive for the virus.

The second incident was a three-day community pool party in Barangay Nagkaisang Nayon, where 54 participants were infected. Another event took place last week with over 2,000 people swarming the Bakas River in Barangay Matictic, Norzagaray, for a picnic.

On Wednesday, 6,000 people showed up to receive food assistance from the office of one Quezon City councilor, observing no social distancing.

“Most of you are committing a crime because you know that after a gathering, after swimming together, a lot of you will (test) positive for COVID-19. You are ignoring appeals from the government and it’s criminal for you to get coronavirus and pass it on to another innocent person. It is really a crime,” Duterte said.

“Much as we would like to reduce the COVID-19 cases, if that’s what you are doing, there will never be an end to this,” he added.

“Beginning tonight, if there’s one more (incident), the barangay captain (village chief) will be the first one to be arrested.”

Duterte said failure by local authorities to enforce restrictions was a dereliction of duty punishable under the Revised Penal Code.

He directed the Department of the Interior and Local Government to enforce pandemic safety standards through arrests and supported the use of force, saying, “Arrest them all; have them probed and detained.”

“Do not be afraid to employ force when necessary. You can use force, but only in a reasonable way,” he stressed. “You can hit the hands or feet if there is resistance, but not the head. You may accomplish it because you have to subordinate people to you.” The Philippines reported roughly 6,500 new COVID-19 cases on Thursday, bringing the total number of cases to 1.2 million.

COVID-19 has claimed the lives of around 20,400 Filipinos since the outbreak began.