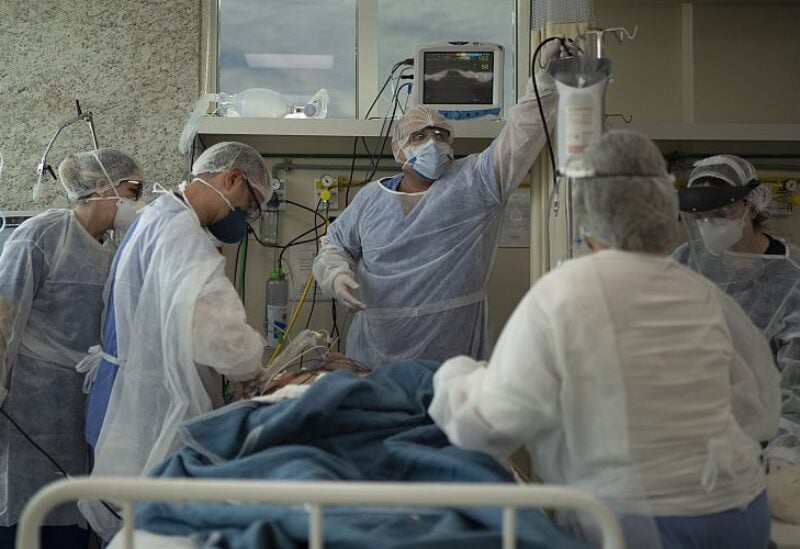 More than 700,000 lives have been lost to Covid-19 in Latin America and the Caribbean since the pandemic began, according to an AFP tally on Monday evening from official sources.

The region, which encompasses 34 countries and territories in South and Central America and the Caribbean plus Mexico, recorded 700,022 deaths — the second-highest number of virus fatalities after Europe.

Brazil and Mexico account for two-thirds of the region’s coronavirus deaths, which hit the grim figure of over 500,000 by the end of December and have steadily increased since, reaching 600,000 on February 2.

Brazil, the country second-hardest hit after the United States, has registered more than 266,000 deaths from 11 million reported infections.
Globally, nearly 117 million people have been reported infected with the coronavirus, and almost 2.26 million have died since the outbreak started in December 2019.