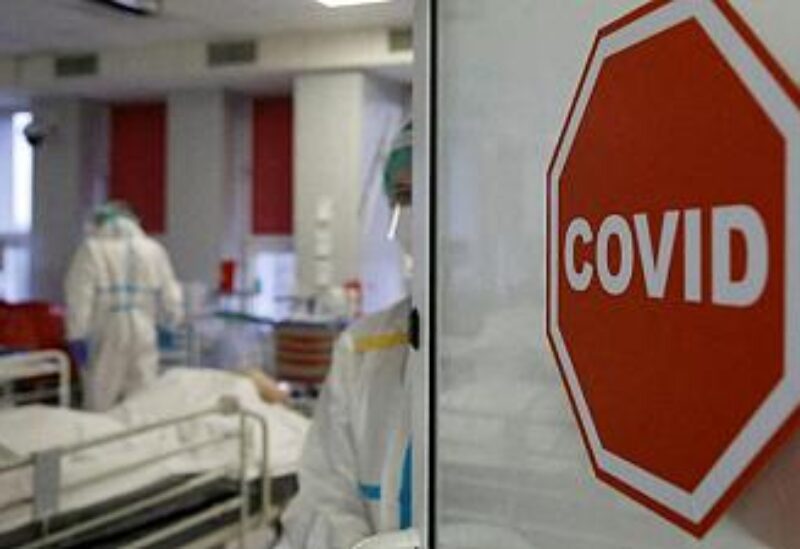 According to a Reuters calculation, the number of people killed by the Omicron version of the coronavirus in Eastern Europe surpassed one million on Thursday.

According to Reuters statistics through Thursday, Russia, Poland, and Ukraine are three of the five nations in Europe with the greatest number of daily deaths.

“I’m afraid because there are so many everyday fatalities – so many, it’s incomprehensible,” said Bozena Adamowicz, a Warsaw elderly.

According to the Reuters tally, Eastern Europe accounts for 39 percent of the region’s population and has recorded more than half of all COVID-related deaths in Europe.

Relatively few cases of Omicron have been detected in Eastern Europe, in contrast with Western Europe where daily cases have broken records.

Poland reported 794 COVID-related deaths on Wednesday. It was a record high for the fourth wave of the pandemic, although the figure may have been inflated by delayed reporting due to Christmas.

Dr. Michal Sutkowski, spokesperson for the College of Family Physicians in Poland, blamed the rising toll in Poland on an overloaded healthcare system, a lack of knowledge and the relative reluctance to get vaccinated compared to the West, including for the most vulnerable groups.

“Unfortunately, the Omicron is approaching. It will come sooner or later … and then the number of deaths might increase dramatically, because, unfortunately, there will be an effect of scale,” he said, adding that he had noticed a growing interest in vaccinations in recent weeks.

According to data from Russia’s national statistics department and Reuters estimates, Russia has overtaken Brazil as the world’s second-highest death toll from the COVID-19 outbreak, after the United States.

According to Rosstat, 87,527 individuals died in Russia due to coronavirus-related causes in November, making it the bloodiest month since the outbreak began.

More than 5.7 million individuals have died worldwide as a result of the epidemic.

According to Russia’s health minister, Mikhail Murashko, about 55 percent of the country’s population has received at least one vaccination.

“Considering the upcoming New Year holidays, when the number of contacts between people is already increasing, the risks of the spread of the new Omicron strain will certainly increase,” she said on Tuesday.

The Czech Republic and Hungary top the region’s vaccination rates with nearly 64% of both countries’ total population having received at least one shot. Ukraine has the lowest rate with nearly 33% of its residents receiving a single dose, according to Our World in Data.