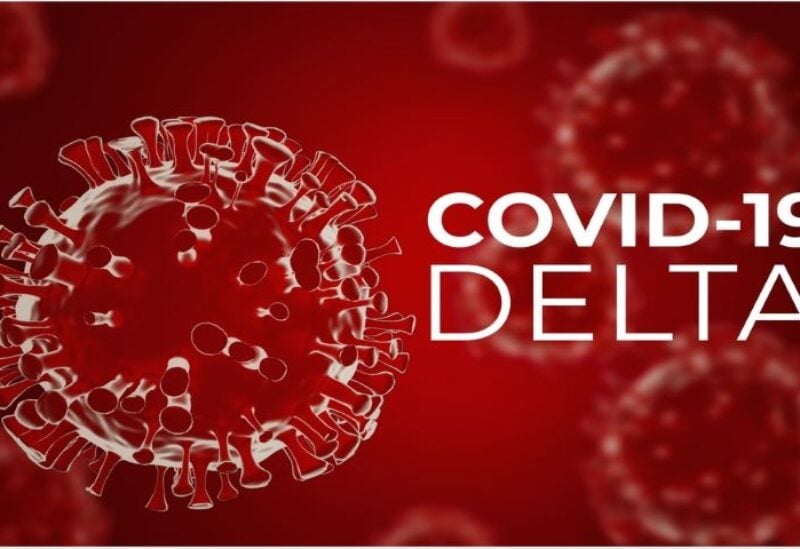 According to the results of a new study carried out by the Korea Disease Control and Prevention Agency (KDCA) people infected with the contagious Delta variant have a viral load 300 times greater than the original strain.

Health Ministry official Lee Sang said at a news conference that the increased load means the virus is more transmissible , and it can spread quickly, with more cases and hospitalizations likely to happen.

Sang pointed out that the amount of virus in a single load doesn’t mean that it is 300 times more contagious, and it also diminishes over a short period of time.

“It doesn’t mean Delta is 300 times more infectious…we think its transmission rate is 1.6 times the Alpha variant, and about two times the original version of the virus,” Reuters reported Lee as saying.

The viral load decreases to only 30 times more after four days, and compares to other variants after ten days.

The research compared the viral load of 1,848 patients who had the delta variant with 22,106 others who were infected with different strains.

The Delta variant has spread rapidly across the globe, with many countries taking measures to combat this specific strain.

In the United States, 51.5 percent of the population is fully inoculated, according to the Centers for Disease Control and Prevention. This is much higher than the global average of 24.6 percent.