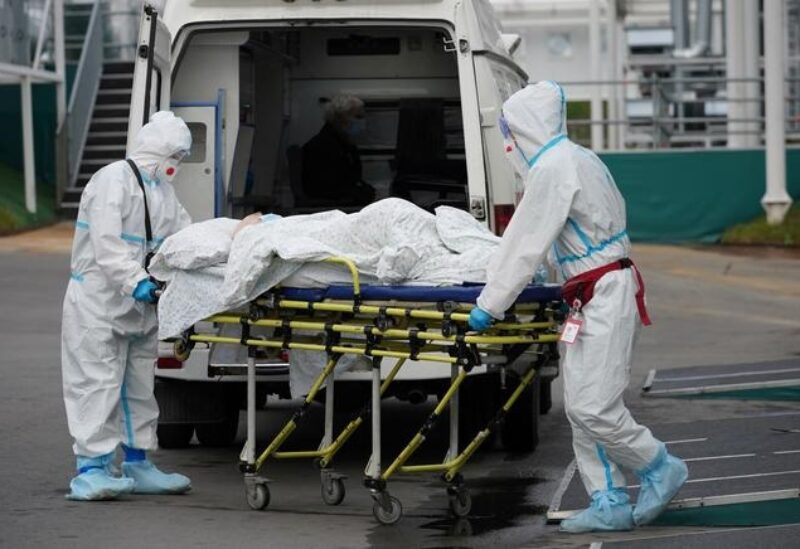 A systematic disinformation campaign in Russian media aimed at instilling questions and skepticism regarding COVID- According to a European Union report released on Thursday, the use of 19 vaccinations in the West has backfired as the death toll in Russia continues to increase to new highs on a daily basis.

Faced with a high increase in COVID-19 infections and deaths, as well as a general reluctance among Russians to get immunized, President Vladimir Putin authorized a government proposal on Wednesday for a week-long working stoppage in Russia at the start of November to combat the virus’s spread.

According to the EU investigation, Russian state broadcaster RT and other media outlets sowed doubt about vaccine efficiency and safety on their European websites, which were available in a variety of languages, including Russian.

“Disinformation has the potential to kill. That should be remembered when we see Kremlin media continue to promote misinformation about COVID-19 and vaccines, even as Russia’s death toll rises,” according to the EU research, “Disinformation Review.” “..

The EU prepares frequent reports and aims to cooperate with Google, Facebook, Twitter, and Microsoft to curb the spread of fake news. The Kremlin disputes all allegations of disinformation made by the EU.

The EU has documented what it says is Russian disinformation since early on in the pandemic in January 2020, via the bloc’s foreign service EEAS. It is part of what the EU says is a broader Russian effort to weaken and divide Western societies.

The EU report says it uncovered over 250 incidents of Russian site Geopolitica.ru mocking COVID-19 vaccinations and other measures, using its own database on disinformation.

“The allegation that the vaccine is worthless is repeated in Italian, Spanish, English, Dutch, and Russian,” the survey discovered.

“The immunizations are effective. “A chorus of false claims and conspiracy theories on the vaccine… jeopardizing the lives of thousands upon thousands of individuals, internationally and in Russia,” according to the EU investigation.”

Russia was quick to develop and launch its Sputnik vaccine when the pandemic struck last year, but uptake has been slow, with many Russians citing distrust of the authorities and fear of new medical products.

Only around 48 million out of 144 million Russians were fully vaccinated as of mid-October, with 51 million having received one shot, a much lower level of inoculation than in western European countries.