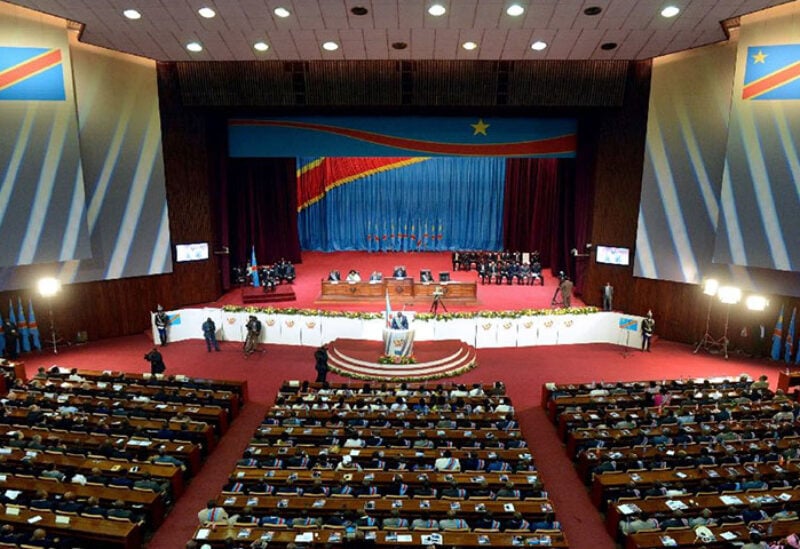 Members of Parliament at Democratic Republic of Congo

The vice president of the National Assembly in Congo said that 32 members of parliament in the Democratic Republic of Congo, or about 5 percent of the total, have died from COVID-19 since the start of the pandemic.

Many other African countries, has officially reported relatively few cases and deaths, the virus has rippled through the corridors of power, killing prominent lawmakers and members of the president’s entourage.

“The latest update announced by the government reports 31,248 confirmed cases and 780 deaths, among them 32 members of parliament,” said Jean-Marc Kabund, the first vice president of the lower house of parliament.

Masks are required inside parliament, but lawmakers frequently go without them as they congregate in large groups and hoot and holler at speakers.

In December, lawmakers and others in the parliament building flung chairs and buckets at one another during a brawl caused by a rift between President Felix Tshisekedi and his predecessor, Joseph Kabila. Most wore their masks below their chins.

Tshisekedi raised eyebrows earlier this month when, during a dinner with supporters in the southeastern city of Kolwezi, he noted jokingly that attendees were violating a curfew imposed in response to the pandemic and said, “Today, you have permission.”

Congo’s vaccination campaign has stuttered after it delayed the rollout because of safety concerns about the AstraZeneca shot. As a result, around 75 percent of the 1.7 million doses it received in March were reallocated the following month to make sure they were used before they expired.