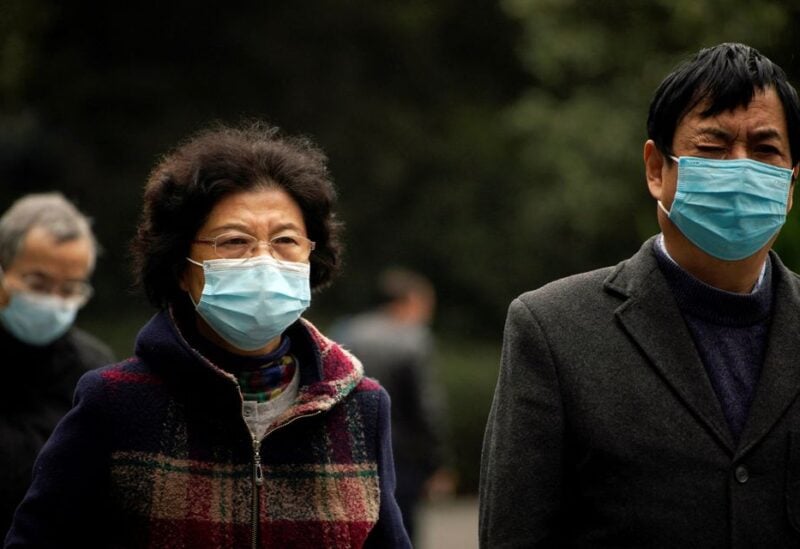 Multiple companies have suspended operations in one of China’s biggest and busiest manufacturing hubs as authorities double down to contain a COVID-19 outbreak, halting some production of goods from batteries and clothing to textile dyes and plastics.

Zhejiang has reported 217 locally transmitted cases with confirmed symptoms in just eight days since the first case on Dec. 6. Prior to the current outbreak, it had reported just one local case this year.

Tens of thousands are in quarantine and some domestic flights have been suspended as a national health official said the outbreak in three cities – Ningbo, Shaoxing and Hangzhou – was developing at a “relatively rapid” speed.

The three cities accounted for more than 50% of the province’s economic output of around 6.46 trillion yuan ($1.02 trillion) last year. Many of Zhejiang’s goods are for export.

The companies said they halted operations in line with local government orders in Zhenhai district in Ningbo and Shangyu district in Shaoxing, which curtailed all production bar essential manufacturing.

The orders cover all companies in the affected areas, but only listed firms are required to disclose any impact on their business.

Ningbo Mengheng Costume Accessories Ltd, an unlisted maker of garment materials, has shut all of its factories in Zhenhai, said a staffer at the company’s logistics department.

“[The firm] could not sign new contracts as [it is] worried that they not be delivered on time,” the staffer told Reuters, citing the outbreak’s impact on the firm’s supply chain.

Ningbo-based Mustang Battery said the production suspension was a temporary measure that “will not have a long-term negative impact on the company’s growth”.

Zhejiang Runtu said all its units in the Zhejiang Shangyu Economic Development Zone (SEDZ), which accounts for 95% of its revenue, had been halted since Dec. 9 and it expected a negative impact on its fourth-quarter results.

There are more than 350 industrial enterprises in the zone, which is located near the cities of Ningbo, Hangzhou, Shanghai, Suzhou and Wenzhou.

Major industries in Zhenhai, which has a port, include manufacturing of precision machinery and chemicals. The district also hosts factories with investments by over 700 foreign companies including LG Electronics Inc (066570.KS) and Toshiba Corp (6502.T), according to the Zhenhai government’s website.

Sinopec’s (600028.SS) Zhenhai Refining and Chemicals, the biggest oil refinery in China, said on Tuesday it was maintaining a high operational rate despite tightened COVID measures.

While the factory closures are limited to certain districts, the general public in Zhejiang face broader restrictions.

Cities such as Huzhou and Jiaxing, which have not reported cases from the outbreak, have shut various indoor entertainment venues and pledged to avoid unnecessary conferences and events.

Wenzhou, so far without cases, has been conducting outbreak prevention drills in recent weeks so that the government is ready to seal up affected areas and launch a testing scheme once infection is detected, a local government official told Reuters.

“After all, Wenzhou is not a big city and COVID-19 prevention work remains a top priority,” the official said on condition of anonymity.

More than 50,000 people have been quarantined at centralised facilities across the coastal province of 64.4 million, while about another half a million people were being monitored.