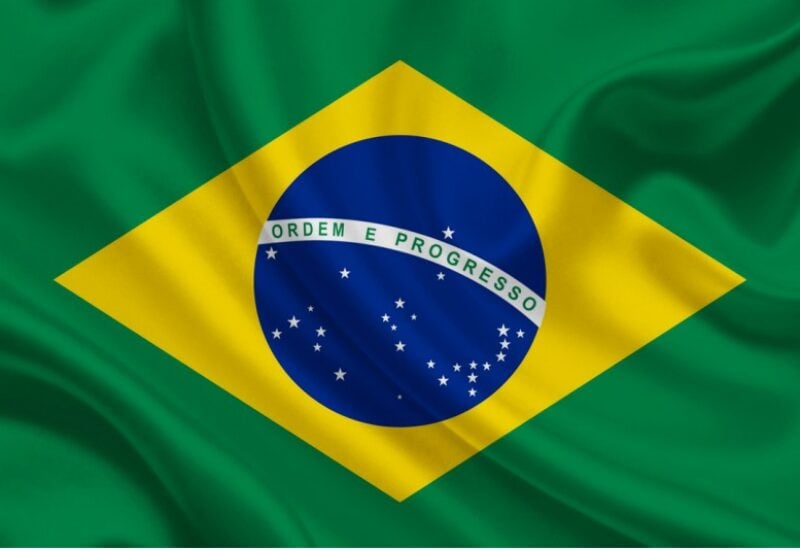 A third senator has died of COVID-19 in Brazil, raising questions around precautions taken in the country’s Congress where as many as one-in-three lawmakers has been infected with the virus devastating Latin America’s largest nation.

Senator Major Olimpio, a former policeman who backed and later fell out with far-right President Jair Bolsonaro, was declared brain dead on Thursday by doctors at a Sao Paulo hospital where he had been in intensive care for three weeks.

The two oldest senators in Congress, aged 87 and 83, also succumbed to COVID-19. But the death of Olimpio, just 58 and the senator who won the most votes in the 2018 election, shocked Brazilians and the legislature.

The lower chamber, where 21 staffers have died of COVID-19, according to the employee union, tightened access on Thursday by allowing lawmakers just one staffer in their offices and declaring a return to fully remote voting.

Brazil had its second deadliest day on Thursday, with 2,724 lives lost to COVID-19, just two days after a record 2,841 coronavirus deaths.

Brazil has become the epicenter of the pandemic, with by far the highest current daily death toll anywhere in the world.

“People are very scared, and they are afraid to go to work,” said Silvio Ribas, a press secretary for Senator Lasier Martins, a 78-year-old politician who was released from hospital on Thursday after two weeks fighting COVID-19.

Many aides work in basement offices along tunnels with no windows or air circulation, Ribas said.

At least 145 of the 513 members of the lower house have tested positive for the coronavirus in the past 12 months, along with 31 of 81 senators, according to a survey by news portal Poder360.

While voting in both chambers has been remote since last year, measures were relaxed as the pandemic appeared to be retreating.

But in January, most representatives attended the voting of a new Speaker, a “catastrophic” decision that resulted in a superspreader event, according to Congressman Fabio Trad, who has been working from home following a bout with COVID-19.

His father, Senator Nelsinho Trad, was the first lawmaker to test positive in March last year, after accompanying Bolsonaro to Florida, where they dined with then U.S. president Donald Trump at his Mar-a-Largo mansion.

Half the Brazilian delegation became infected, setting off a transmission chain that led to 15 of Bolsonaro’s 22-member cabinet of ministers contracting the virus.

Bolsonaro, who has downplayed the gravity of the virus and opposed lockdowns to stop its spread despite the worsening pandemic, said on Thursday that 200 people in the presidential palace where he works have had COVID-19. An army sergeant who worked in his office died from the illness.

Trad, a member of the PSD party allied to Bolsonaro’s government, said the president had contributed to the tragedy Brazil is living by not wearing a mask in public, encouraging gatherings of his supporters and failing to promote vaccination against COVID-19.

“Imagine a country where the president publicly condemns crowds and encourages social distancing. We would not have had so many deaths that we are tragically seeing today,” he said.

The office of Brazil’s president did not immediately respond to a request for comment.